The star of the Disney Series Jessie, Debby Ryan is worth an estimated $5 million. The 20 year old actress was born May 13, 1993 in Huntsville Alabama. She began her career as a child actress on Barney and Friends. Her career start was similar to Disney stars Demi Lovato and Selena Gomez who also appeared on the series when they were 5 years old.

Debby Ryan’s claim to fame came when she starred in the 2008 series The Suite Life of Zack and Cody. She played Blake Picket. Her father was in the military so Ryan was able to speak German fluently. Outside of acting music is another passion of hers. She plays guitar piano and keyboard. Debby is currently the voice of Jessie theme song. 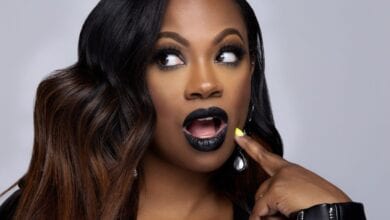