Sean David Morton covers the strange events on 9/11/2016 with Hillary Clinton’s collapse during the 9/11 anniversary event.

Sean David Morton describes the whole Hillary Clinton health crisis, from her collapse on 9/11, to strange outrageous claims that she may be dead and replaced by a body double! 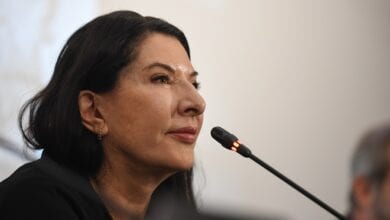 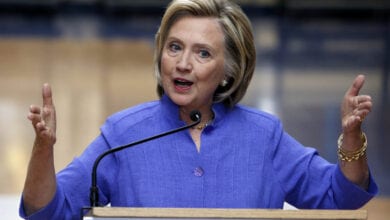 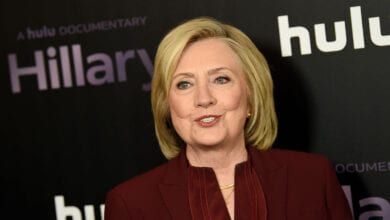 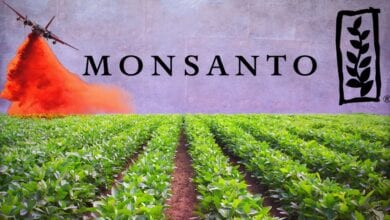 Hillary Clinton Backs Monsanto: Claims that “To Be Anti-Monsanto” Is to Be “Pro Global-Warming”