You’ve probably heard of the 3D printer by now. It’s been in the news for a few years, with companies and newspaper columnists waxing lyrical about its most common applications: medical prosthetics, prototypes for the manufacturing industry, creating and testing objects in school, etc.

You’ve heard about all of these before. Yes, you can make a small prototype version of a big building, we get it. So instead of recycling the usual material, we’ve put together a list of printing innovations you’ve (probably!) not heard about.

Hershey’s CocoJet: Print a Chocolate You!

Partnering with 3D Systems, The Hershey Co. is now the proud owner of a printer that can output chocolates. Yes, edible chocolates that are just as tasty as what you’re used to from the famous American confectionary.

Now, the process isn’t as simple as a regular 3D printer. In conversation with TechCrunch, Hershey’s Sr. Marketing Manager of Tech, Jeff Mundt, explained the biggest challenge: dealing with the different heating and cooling properties of chocolates compared to plastic.

The Hershey CocoJet can do several nifty things for consumers. The easiest one is customizing existing bars, say with a name or picture. However, it’s also possible to make complex shapes, such as hexagons or laced patterns with intricate designs. Theoretically, you’d be able to get a chocolate replica of yourself (or anyone, basically!).

This is cool, very cool. Superstrata, based in Silicon Valley (had to be located there, right?), has created the world’s first unibody electric bike manufactured using 3D tech. The thing that makes this product unique is that it is a true unibody, a continuous frame without any pieces welded together. This makes it far stronger and lightweight compared to the average competitor.

As we’ve already mentioned, one of the big advantages of 3D printing is customization. 3D printed bikes can be manufactured to your exact specifications, with everything down to the spokes printed for a custom fit for optimal performance and comfort.

The problem? It’s still ‘just’ in the crowdfunding stage on Indiegogo. This means that if they don’t get enough backers, the whole project could go *poof* at the click of a mouse. It’s encouraging so far, however, with the company getting enough pre-orders to go into the production phase.

We tend to think of 3D printers as tools for small objects. Sure, they can be intricate, complex, but what you make always fits on your desk. Proof of the contrary: the Dutch have constructed an entire bridge for cyclists.

The work consists of approximately 800 layers, and it took roughly three months to complete. And no, the bridge isn’t made of plastic either – the ‘usual’ printer implements what’s known as a 3D filament, of which there are many types (for more information please visit Ink Station). With this kind of project, you need something stronger. The construction company used pre-stressed, reinforced concrete.

The cool thing about printing things like bridges is that it leads to far less waste. For example, when using concrete, conventional methods call for moulds to be filled, which generates a lot of excess material. With a 3D printer, you literally use the amount you need to construct the bridge.

We’ve mentioned medical devices in the introduction. But the run-of-the-mill stuff is easy: prosthetic leg, a support device, things that don’t require anything ‘extra’. But 3D printers can also create medical objects that are super complex, like an artificial heart.

3D printers have taken cardiology treatment to another level. Doctors are now able to personalize artificial hearts to ensure patients are given the best treatment possible. The device is made using a stretchy material, which you then wrap around the real thing.

The heart is so incredibly intricate that it allows for the fitting of sensors, electrodes, thermometers, and oxygenation meters. This allows health professionals to monitor the heart continually, catching any problems early.

Okay, okay, a confession: we’re foodies! We’ve already introduced you to the CocoJet, and now another fantastic implementation of 3D technology to improve your culinary experience: the Barilla pasta printer.

When it comes to pasta, texture and shape are incredibly important. As pasta-factory owner Di Martino explains, the design of a new pasta shape is complex and nuanced. It determines how the pasta interacts with the sauce, how you bit into your dish, and more.

With this printer, you can produce fresh pasta in all sorts of shapes and sizes. The shapes you can produce go beyond what is possible with a mechanical extruder or by hand. And it takes less than two minutes. With this device, you’ll compete with your Nonna, no doubt about it.

We’re going to sign off with some of our favorite household objects that can be made using a 3D printer. Yes, making a fully-functioning lung is incredibly exciting in the grand scheme of things, but it’s not really something you’re going to whip up at home. These, however, are totally attainable:

We hope this article has helped you think about the limitless options that 3D printing gives. In theory, the only limiting factor is our collective imagination. Otherwise, if it can be made, it can be made by a 3D printer. 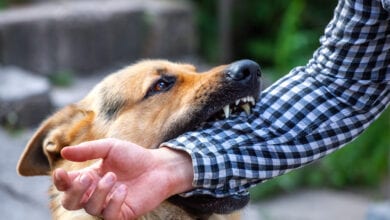 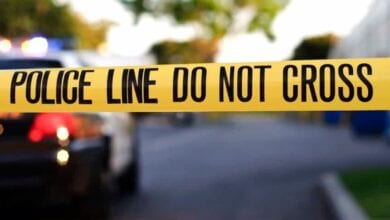 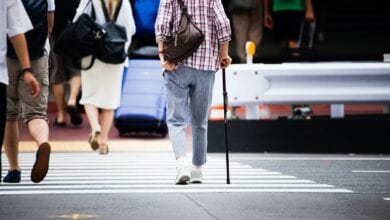 Why Seniors Are Often Hurt in Pedestrian Accidents – 2021 Guide 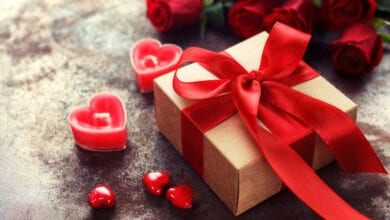