They may not be visible to the naked eye, but countless small particles linger in the air. Dust, soot, dirt, and smoke are just a few examples. While they may not be harmful initially, as these particles build uap, they become increasingly detrimental to your respiratory system. This is especially true for those who have allergies and those who live with pets since pet dander may also accumulate. This is the reason why air cleaners exist.

Air cleaners are devices that eliminate contaminants like the ones mentioned above. By doing so, the indoor air quality would significantly improve. Air purifiers are originally the most common type of air cleaners, and it remains the same now. But over the past few years, new air cleaning technologies have been developed, which some may even say are better than air purifiers.

Naturally, you’d be curious as to what these are, and that’s why you’re here. Below are some of the air cleaning technologies slowly becoming popular with homeowners:

Ultraviolet germicidal irradiation (UVGI) is an air cleaning technology that uses ultraviolet (UV) light to either deactivate or kill microorganisms. It does so by destroying their nucleic acids, disrupting their DNA, and preventing them from spreading.

Due to these characteristics, UVGI is most effective against microorganisms such as dust mites, bacteria, and even viruses. However, it’s not as effective against smoke, soot, and pet dander since they can’t be considered microorganisms. UV air sanitizers use this technology, and these devices are relatively easy to use, which is another advantage of UVGI. But take note, UVGI isn’t the only air cleaning technology that uses ultraviolet light.

Coil cleaning, for example, may also use UV, and it’s an entirely different technology from UVGI. You can check out this guide if you want to look into this in detail.

Ozone generation is yet another air cleaning technology that uses the power of ultraviolet light, although it sometimes uses corona discharge. Regardless, this technology uses either of the two to generate ozone, a molecule capable of breaking down organic compounds and gases.

It’s worth noting that ozone can be harmful to your appliances, so it’s not ideal if you have a lot of expensive equipment in your home. It may also lead to health complications as ozone can damage the lungs when inhaled, so it’s generally not a good idea to install an ozone generator air purifier in your home.

Instead, ozone generators are used for warehouses and storage areas instead of residential spaces, and it’s relatively effective in eliminating odor and gases that may spoil the goods.

This technology is known for its capability of handling massive spaces, so it’s best used in warehouses. One problem with ESP is it uses relatively higher energy, so its operating costs are high, which is understandable considering its capabilities. It can also produce nitrogen oxide and ozone during its operation, both of which can be harmful when taken in large amounts. That’s why it’s not recommended for residential space.

High-efficiency particulate air (HEPA) has been the most commonly used air cleaning technology for a long time. Its concept is relatively more straightforward than other technologies. Basically, it uses mesh-like filters trapping small airborne particles like dust, pet dander, and pollen and deposits all the trapped particles in a particular area.

The main reason for its popularity is it’s the safest air cleaning technology among the ones already mentioned.

Furthermore, HEPA standards are much stricter than other air purifiers since the filters must have small gaps to trap the airborne particles as needed.

Perhaps, the only problem with this air cleaning technology is it needs to be replaced frequently, so the operating costs can be higher than others. However, since it works mechanically, HEPA air purifiers won’t add to your electricity bills and work almost 100% of the time, even without electricity. As such, it’s one of the best indoor spaces.

Ionization is a relatively recent air cleaning technology. An ionizer releases negative ions, which would attach to the airborne particles. By consistently doing so, the particles would get attracted to surfaces, resulting in them sticking to walls, ceilings, or the floor, effectively making them harmless. What makes ionizers popular is they can target almost all types of airborne particles, unlike UVGI, which only targets microorganisms or ozone that only targets gases.

Furthermore, negative ion air purifiers are often easy to maintain and consume less power than other air cleaners. It also has a relatively lower chance of health risks. These characteristics make it the perfect air cleaning technology, especially for residential spaces.

The last entry involves plasma, a technology providing negative or positive charges to particles through its ionization tubes. While it’s not so different from other air cleaning technologies, what makes it distinct is it can complement other air filtering devices, so it’s not meant to work by itself since its primary purpose is to simply reduce particles.

Cleaning But at the same time, plasma also creates many harmful byproducts such as ozone and carbon monoxide, so it’s not a very popular choice among homeowners as well as industrial enterprises.

Improving the air quality of your indoor space isn’t as hard as it sounds, especially since you can solve it with just a single purchase. It is, however, crucial to understand what your choices are because some can be more harmful than others. 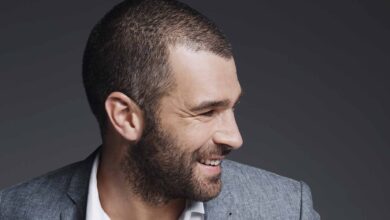 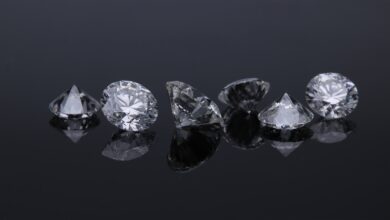 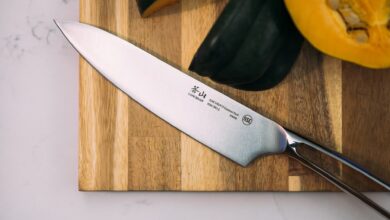 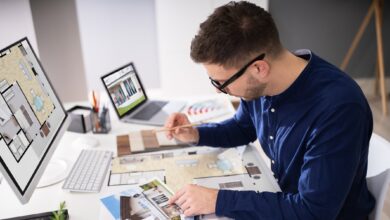