If you ever find yourself entering a casino for a good round of gaming, then you stand the chance of having a great experience. And while this is the case for most players, some people tend to have certain superstitions about venues or games or dealers etc. So, what are some of the most popular casino gambling superstitions? And where did they come from? Let’s take a look at these.

It’s not uncommon for people to believe that the number 13 is unlucky – at least, if you’re from a Western cultured background. Other cultures have their own unlucky numbers, though. For example, the number 4 is considered unlucky in China, due to the fact that when spoken in Mandarin, it sounds like the word for ‘death’. And it’s not just numbers that affect players at Chinese tables. Anyone speaking of books will find themselves unwelcome, as the pronunciation of it sounds a lot like the word for ‘lose’.

It’s not all doom and gloom, though. The number 8 is thought to be very lucky in China, as in Mandarin, it sounds like the word ‘prosperity’. Therefore, anyone in China with gambling superstitions is likely to turn their attention towards anything with the number eight in it. Roulette wheels, for example.

One superstition that may seem quite odd is having crossed legs at a casino table. While crossing your fingers for good luck is a common practice, it is thought that crossing your legs is a big no no. Essentially, it is believed to cross out any sort of good luck that you may have had. Even though it may sound strange, many gamers actually believe it, and won’t be found crossing their legs when engaging in casino gameplay.

3. Using the Front Entrance of the Casino

Believe it or not, there are some casino players who won’t enter a land-based establishment through the front door. This is thought to be an unlucky practice, and the theory behind it is that people entering through the front door will come into contact with those who are leaving the establishment (and potentially they’re doing so because of suffering a losing streak). Therefore, it is believed that the person leaving will pass their bad luck onto anyone arriving.

Similarly relating to this superstition, many gamblers found themselves having a problem with the previous entrance that was present at the MGM Grand Casino. This was shaped like a big, roaring lion’s head, and people would need to walk through its mouth to get inside the casino. While some people would look at this as just being a quirky entrance, others viewed it as being “eaten alive”, thereby being considered to bring bad luck. This was especially true amongst Chinese gamblers, and it was outrightly replaced in 1998. Whether this was due to these superstitions is unclear.

4. Don’t Whistle in a Casino

While many people explain that they are usually happy when whistling their favourite tunes, it’s considered to bring bad luck if done within a casino establishment. This particular superstition actually dates back to olden times when sailors were actually banned from whistling onboard ships. Why? Because it was thought to encourage the winds to blow harder and provide a hazardous journey across the seas.

While you’re not likely to find any sailors adhering to this rule today, in casinos it can be outrightly annoying if someone nearby is whistling. So, while this doesn’t specifically count as a superstition, it can be very off-putting if someone is whistling and you’re trying to concentrate on a game. Just imagine engaging in your favourite Megaquads slots and someone starts whistling like crazy. Irritating, right?
Itching Hands

When you’re in a casino and your hands start itching, there’s a common superstition that it’s about to be your lucky day. Itchy palms have long been associated with money, although some cultures believe it doesn’t specifically mean good things. In Bulgaria for example, itching palms is thought to bring bad luck your way. Yet, perhaps you’ll want to stick with the ancient African and Native American folklore of such itches bringing fortune your way.

5. Counting Your Money at a Casino Table

“You never count your money when you’re sitting at the table. There’ll be time enough for counting when the dealing’s done”, sang Kenny Rogers. In adherence with Kenny, a popular gambling superstition suggests that you should never count your money or your poker chips when seated at a table and playing. Other than being a superstition, it simply stands out as being a reasonable way to act, so that you’re not rubbing your money in the faces of other players.

Taking the decision to count your money prior to a game being over, or even right after it concludes, is considered by many to be an extremely insensitive way of conducting yourself. Obviously, if other gamblers aren’t having such a good day and you’re seen blatantly counting your money, that’s going to cause some sort of bad impression. Furthermore though, if you’ve ever heard of the phrase, ‘pride comes before a fall’, this is relatable in these circumstances. Instead, you should wait until you have left the casino and are a home before you count out your winnings for the night.

You’ve probably heard of people having their own lucky charm, and not just in casino gaming. Lucky charms are used for various situations, including when you go for a job interview, when you’re sitting an exam, when you’re going to the hospital and more. So, it’s unsurprising that gamblers also put their faith in a lucky charm. These trinkets and relics are thought to bring the holder good luck while playing games within the casino. As it happens, some people consider people as lucky charms. It’s not uncommon to see players take their partners along to the casino with them and single them out as their good luck charm.

It can’t really be said that such charms are definitive in their ability to bring you wins. After all, the outcome of games in casinos are always random. So, unless you’re the superstitious kind, a good luck charm can’t really change that outcome. 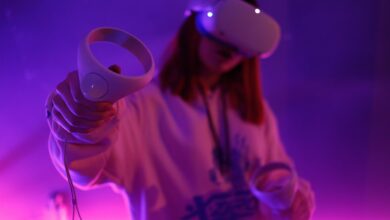 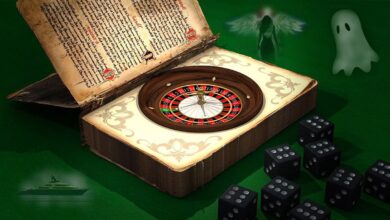 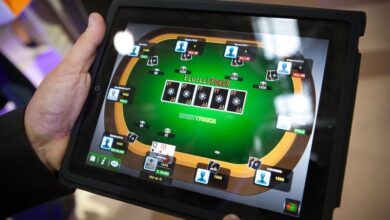 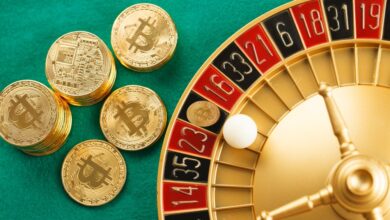