In the recent past, there have been a number of headlines that have revealed much more than the typical song and dance of the mainstream. In contrast, these headlines have shown the most blatantly descriptive evidence that the common media monotony is no longer the order of the day.

There have been a number of these blatant signs in recent media publications which show that something has most definitely changed behind the scenes. One of these changes comes in the form of buzz-words which seem to hint at the reality of E.T. life. When these news publications refer to off-world locations they may use words such as “structure,” “lights,” or “second Earth” in describing features of planetary bodies.

Within this collection of words, it seems that very few hold more significance than the word “pyramid.” I would imagine that not many of us would have ever thought that a mainstream media source would even think to claim such a structure existed off planet. Yet they did, and there was much more to the story. This subject was one of many which this episode of Wisdom Teachings showcased.

The discussion started out with a review of the subject of Niara Terela Isley, who is a former airman in the United States Air Force and whistleblower on the reality of military abductions. Ms. Isley was the unfortunate test subject of one of the SSP faction known as the Dark Fleet—a group said to have originally been initiated by the Nazi breakaway group that colonized the moon after the Second World War.

One particular detail within this discussion was helpful in defining both the past and the current situations we see progressing out in space and here on the Earth’s surface. We have heard throughout the Cosmic Disclosure series of the various E.T. groups currently residing in our solar system. We have learned that the Draco Reptilian group covertly manipulates much of the Dark Fleet as well as the as various cabal-controlled governments here on the surface. However, these Draco are not actually in control.

In past episodes of both Wisdom Teachings and the Cosmic Disclosure series, it has been discussed how long ago, the Draco Reptilians actually gave up their free will to an A.I. control structure in exchange for a number of benefits. From that point on, the Draco were subject to the will of this A.I. which sought to conquer the galaxy and take over as many star systems as possible.

These Draco Reptilians initially seduced the Nazis into a partnership and have been manipulating operations in our solar system to their own advantage. This also includes the A.I. controlled Greys. These Greys are actually a form of android, or PLF (programmable life form) which serve as the medical staff of the Dark Fleet at the Reptilian lunar base. This is said to be the reason why these Greys are reported by abductees to be present during the painful medical procedures they describe.

Along with this recap, Wilcock made the announcement that those at Gaia were working toward bringing Niara Isley in as a guest on the Cosmic Disclosure set and to give her testimony first hand. In my view, this would prove to be an extremely interesting conversation. Though this is still in the works, we may be able to see this interview in the near future.

The first topic of discussion revealed some telling details on the current financial situation here in the United States. The article of focus gave a fairly descriptive explanation of this financial climate. However, the most telling message within it is not necessarily overt in nature. This message is more subtle. The article mentions the concept of the “ghost of 1937”, but what does this actually mean?

In the previous episode, it was discussed how at one point the Federal Reserve had resorted to freezing the debt ceiling while continuing to print worthless money behind the scenes. This appeared to be a wanton act of fraud and would have been grounds for arrest if anyone else attempted it. However for the Fed, this crime simply represented business as usual. In light of this fraud, it becomes clear that the financial system is bankrupt. Moreover, this fraudulent financial system is proving to large a degree to be a significant liability as opposed to an asset, and not just in the figurative sense. Here is CNBC with the article of interest.

In trying to steer the economy of 2015, the Federal Reserve is fighting the foreboding spirit of 1937. Wall Street strategists, in fact, are worried that the U.S. central bank is so cautious over not making the mistakes of a long-ago ancestor that it may miss a solid opportunity to normalize monetary policy after seven years of decidedly abnormal times.

“Many policymakers and market observers assert that the risk of the Fed raising rates too early exceeds that of moving too late. This is the specter of 1937, when the Fed raised rates prematurely and exacerbated the Great Depression,” Michael Arone, managing director and chief investment strategist at State Street Global Advisors, said in an analysis for clients titled “Why the Federal Reserve Needs to Bury the Ghost of 1937.”

Most investors assume the prevailing lower-for-longer consensus is bullish for both equities and bonds,” he added. However, Arone said his “view is that a tardy Fed has a good chance of proving bearish for bonds and, longer term, for equities as well.”

The Fed’s Open Market Committee gathers this week at a meeting that only a few months ago was expected to include the first rate increase in nine years. However, slower-than-expected economic growth has taken some of the urgency off the expected tightening.

Now, traders at the Chicago Mercantile Exchange aren’t pricing in a hike until December. While Arone said he doesn’t think the Fed should move now, he believes the risks of waiting too long outweigh those of tightening too soon.

“Risks in this environment are growing, not shrinking,” he said. “The longer the Fed stays on this path, the more aggressively it may have to tighten and the crueler the asset price adjustment will be when it finally comes.”

What’s causing much of the consternation is fear that, like 1937, a desire to avoid bubbles and normalize rates will come too soon and plunge the economy back into a slump. The Fed took its short-term rates target down to zero amid the financial crisis and the Great Recession, and has been there since late 2008.

As Wilcock explains, this article is a subtle way of both stating that the financial game is over, but that officials are busy looking for a solution. More specifically, these officials are looking for a self-serving solution that will continue the global game of monopoly that we loosely term “economics.” Wilcock gives special attention to one particular statement in this discussion. That is the statement which referred to the Fed’s efforts stating, “…it may miss a solid opportunity to normalize monetary policy after seven years of decidedly abnormal times.” For some, this statement may pass as an acceptable string of euphemisms. However, in essence, it seems to communicate the same message we have been hearing. 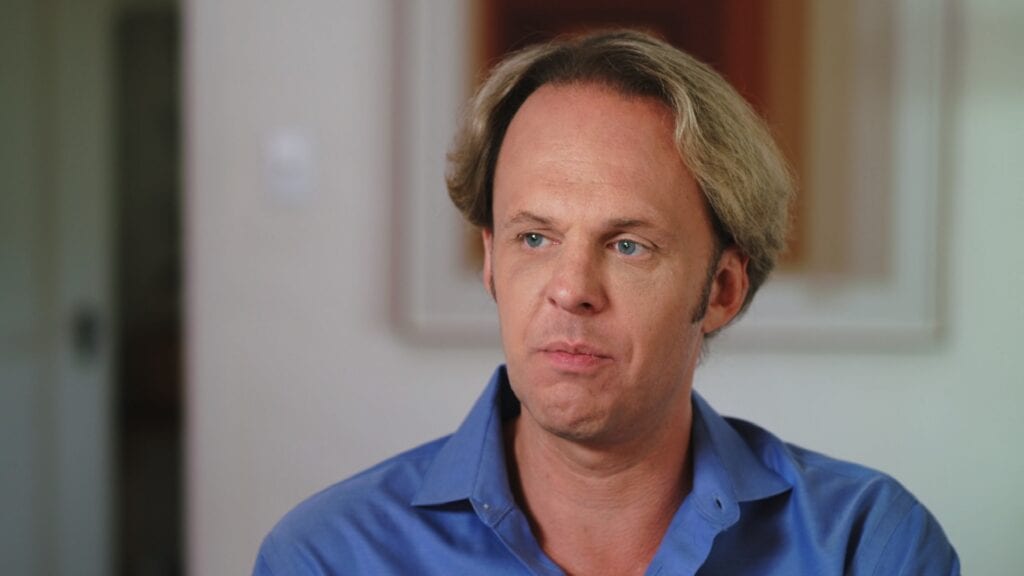 It has been discussed in previous episodes how the economic crash of 2008 left a significant hole in the world economy, specifically in that of America. Ever since that time the corporate media has done everything possible in attempt to communicate the concept of an “economic recovery.” However, as David Wilcock states, there is no recovery. What has been termed a “recovery” is actually nothing more than the continuation of the printing of worthless paper for the purpose of maintaining the illusion of recovery and success, and as it turns out, the use of the idea of a “ghost” in the above article is meant to scare the public into continuing the financial game that ended in 2008…