Addiction is a cruel beast and through the likes of television, news reports and movies we often get a glimpse of the physical toll that can have on people. Whether it be alcohol, drugs or any other form of addiction, the impact on health can potentially be life threatening.

As suggested by UKAT, we’re all aware of the damage on the liver alcohol addiction can cause, but what about in your pockets? The price of alcohol, for example, has risen astronomically over the last few years, so maintaining an addiction can be crippling. And the stats back that up too.

That’s due to the fact that whatever substance someone is addicted to costs money, and if you’re regularly taking it, a lot of it. The financial implications of addiction are huge, particularly during a cost of living crisis, and that can lead to lives further spiralling out of control as people look to balance paying the bills with getting their fix. That then has a knock on effect with the loved ones in your life.

It’s a staggering statistic with 82% of addicts admitting their loved ones had also experienced adverse financial effects because of their substance abuse, with one in 10 also claiming they’d suffered bankruptcy because of their relationship with addiction.

The study went on to claim that people with a cocaine or heroin addiction can spend over £10,000 per year on supporting that habit, which is an awful lot of money, particularly given those most at risk from substance abuse live in more deprived areas of the nation.

The costs of addiction:

The cost of addiction comes in a number of areas and not just with purchasing the substances being taken. There are lots of costs that come with addiction, and reality they’re not particularly hidden either. 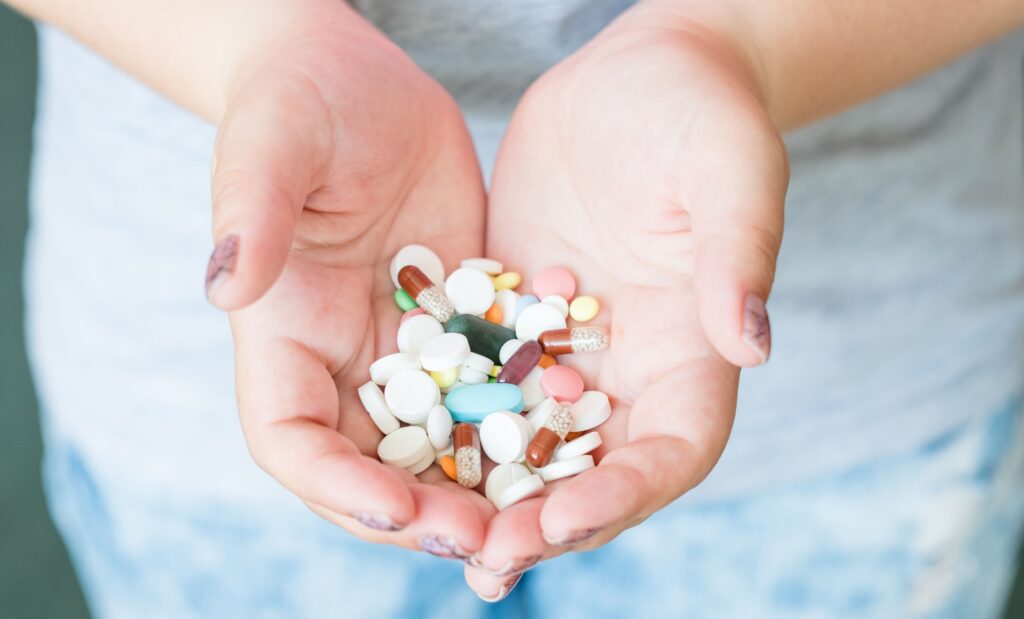 Firstly, there’s of course purchasing the substances. Alcohol isn’t cheap to buy, nor are any drugs, and with the price of a pint these days sitting at around the £4 mark, although much higher in cities across the country, that all adds up. Such is the cost of purchasing substances, it’s how many people end up in large amounts of debt and struggling to pay household bills.

No matter what substance you’re taking, the risk of falling into ill health is much higher and with that comes a cost. While healthcare on the NHS is free, you’ll still have to pay for the likes of prescriptions and any other care you may need.

This could end up being for the rest of your life too.

Ill health may also cause missing work and if there’s no statutory sick pay in place, or you exceed that number, then it’s going to have a hit on your paycheck too. That not only had a financial impact on yourself, but your business too and if you keep missing work, then there’s also a good chance you may be let go of, which can have a more serious knock on effect for you and your finances.

References will then become more difficult to come by and therefore make it even trickier to find further work, leading into a spiral that can lead to debts mounting up and even see people turn to crime to fund addiction.

Treatment does cost money, but while this can be expensive, ultimately it will save you in the long run, as the costs mentioned above will in theory be removed once you’ve successfully gone through the treatment process and you’re in recovery. Treatment for addiction requires professional attention to get back on track and can take time, time in which you’ll also need to take time off work for, which again will see a further hit in the pay packet.

Which all adds up, and is one of the reasons many people are too frightened to try and tackle their addiction and seek treatment. Which is worrying when addiction is taking a hold on more and more people these days. Between 1980 and 2008 there was a 42% increase in the sale of alcohol, while in more recent years the pandemic proved to be a significant factor in the rise of people consuming alcohol.

For many, trying to find the costs to fund addiction can lead down a slippery path. One that can have a serious impact on the rest of their lives. It’s often the same old story with people trying to fund a drug addiction, they turn to illegal means to get their fix.

That will usually be theft, which can not only see those in question arrested, but also significantly damage relationships and see loved ones turn their back on them. Alongside this, prostitution is often a pathway to funding addiction too, which can further put health at risk. And should that person be caught, there’s then legal fees that also need to be considered, adding further to the true cost of addiction.

Looking at the wider financial cost, it’s believed that drugs alone cost the UK £10.7billion, while harm due to alcohol costs the NHS around £3.5billion, with one million hospital admissions relating to alcohol every year.

It’s believed that the annual cost of alcohol-related harm is up to 2.7% of annual GDP. Then there’s the effect on businesses, with around one in three of us having admitted that they have turned up to work hungover, which naturally affects performance.

It’s a significant burden on the UK economy, however more so on those addicted as they not only look to pay for their addiction, but also their recovery, health problems and so much more.

Ultimately, the best course of action is treatment, and while it may cost in the short term, it will save money financially over a longer period, and not to mention potentially even saving a life too! 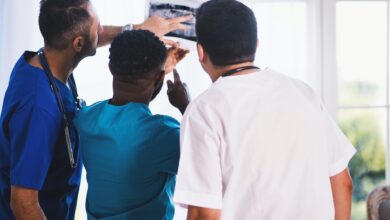 Patient Retention in Clinical Trials: Why it is Important? 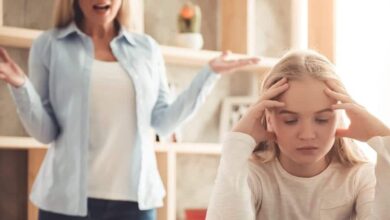 How To Help Your Teenage Daughter Overcome Depression: 7 Expert Ways 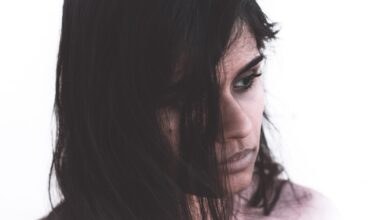 Depression And Anxiety: Coping With Them In Your Day-To-Day Life