Put yourself in their shoes for a moment.

Imagine being a mainstream journalist and not understanding that the corporate press is a propaganda unit of the ruling ‘excrete’.

Or a politician who is ignorant of the corporatocracy which has infiltrated the government apparatus to dictate macro policy design.

Then there are doctors who prescribe toxic and lethal substances not knowing there are many natural remedies being suppressed.

What about military personnel who lack insight into who their real masters are.

Scientists who have fallen victim to the lie of a matter-based universe.

Academics and teachers who cannot see through the falsity of official education.

That leads us to the public. Those confused social justice warriors don’t realize they’re being played by a divide and conquer strategy. The younger generations are being hypnotized by a consumerist world on technocratic steroids. The poor parents forced to work in jobs they hate whilst their kids are being indoctrinated right before their eyes. And the masses in general are designed as good little minions of a sick and twisted system, resulting in their own version of sickness and twistedness.

It’s enough to make you cry, or laugh, depending on your philosophical outlook.

So it’s good to have empathy for these lost souls because we all would have wanted that before we consciously initiated our personal journey of becoming more aware of both the systemic and spiritual truths of our reality. However, just because I personally feel sympathy for your ignorant, self-abusive, and anti-sovereign state of mind and heart, doesn’t mean I’m going to let you off the hook.

You own yourself and your perspective. You own your shit. Therefore, do your fucking job already; become a true player in this reality, instead of just an unconscious, a robotic program designed by someone who isn’t you.

Otherwise, you’ll not just fail yourself, but your family, friends, and future generations too. Surely you don’t want to deal with that on your deathbed. 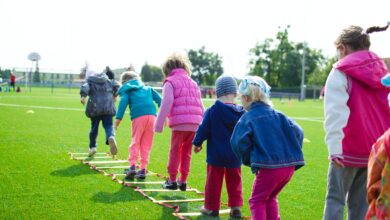 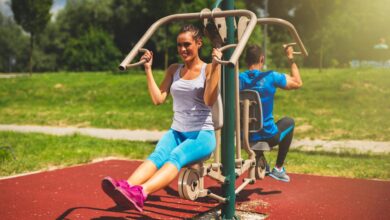 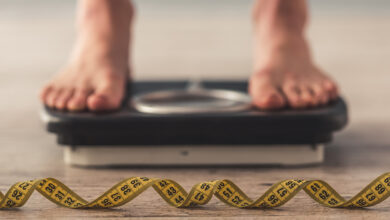 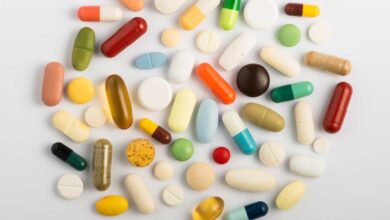