There are not a lot of titles in the gaming world as legendary as the World of Warcraft. Arguably, or non-arguably if you ask the WoW players, the greatest MMORPG game ever made. There aren’t a lot of games in general that have reached the popularity and cult-like following as the World of Warcraft did. The game is so popular that a few years back, it has been made into a fairly successful movie – unlike Tomb Raider. Now, if you’ve played this game when it came out in 2004, chances are you’re familiar with it enough to know that it will be a grind. To be fair, saying it will be a grind is a major understatement. This game is one of a kind and it came out at a time where you had to devote yourself to a game to be good at it.

Back in the day, there was no pay to win. You had to spend hours upon hours to get good at a game and level up your character. There were no shortcuts to success and that’s what made the game special. So, if you’re one of the people that like the new games where it’s easy to level up by just buying some gear or you enjoy games with 6 hour-long campaigns, it’s best not to even try and play this game. It’s absolutely the opposite of what we’ve just said. You cannot finish it in a day or two like some other titles.

To put things into perspective, if you’ve played some later iterations of WoW, you’ve gotten used to levelling up in about 10 to 12 hours. If that seems like a long time, don’t bother at all. Levelling up in WoW classic will take months. Yes, months. If you manage to hit level 60 in under 250 hours of gameplay – consider yourself pretty fast. Fortunately for you, there are some tips and tricks on how to cut the levelling times. Keep in mind, it still won’t mean you’ll do it in a day, but it’ll be faster, that’s for certain. So, considering it will take a long time, either way, let’s not waste any more of it and let’s get straight to the tips.

1. Use a levelling add on

Remember when we’ve said it’s going to take a long time? Of course, you do, we’ve said it five times already. The partial reason behind this was, the game didn’t tell you what to do. That’s not true, per se, it just didn’t have a marker on the map like you’d have when playing GTA with a location where you need to go. There were clues, you just needed to solve them. A huge portion of the levelling process in WoW was wandering around looking for items and monsters you needed to kill in order to gain experience and level up. It sounds excruciating, doesn’t it? Well, it might, but it was part of the charm.

If you’re a hardcore gamer and a long time WoW classic player, you might strongly disapprove of this method, however, there is a way to get rid of the clueless wandering around the map. Nowadays, you can install an add-on to your game that will basically point you in the right way. You can add a virtual guide to your game to track your progress and tell you where to go, what to do, who to kill and more. You’ll still have to play a lot, but not as nearly as you normally would.

If you think this is something that the new-era gamers thought off because they were too lazy to grind, you are wrong. From the time game hit the shelves, people wanted to skip the levelling process and skip straight to the endgame. And how exactly would you do that? Well, you’d have someone else do it for you. Whether it was an experienced gamer who didn’t mind doing it or someone who just wanted cash, you could find a player willing to do it. Good news is, you can still do that. If you check this website, you’ll find a way to level up your character to whichever level you want.

Now, let’s take a look at some of the pro moves to help you level up faster by yourself.

Like we’ve said, you’re going to spend a lot of time travelling. How to save time while travelling? Travel faster. Once you level up to 40 and the mount becomes available, everything becomes faster. However, they’re not at their max speed at level 40 so you’ll have to wait for a 100% speed until you hit 60. However, Enchant Boots – Minor speed will offer 8% increase and Chug Swiftness potions will allow for 15-second 50% boost every two minutes.

4. Use a Paladin or a Warlock

Unlike other characters, Paladin or a Warlock can create the mount when it hits level 40. You might not feel this is anything special, but the mount will set you back 100 gold once you reach level 40. A 100 gold might seem like a pocket change, but, during levelling reaching 100 gold is the equivalent of making a couple of millions in real life. Why is this important? Well, as we’ve said, you’re going to be travelling a lot so the mount is a must-own.

Inns and cities are places where the constant grind and battle comes to an end. While it doesn’t do much for those who are grinding quests and dungeons, it does quite a lot in the long run. When you finish and want to log out, do so from an inn or a city. That way, you’ll be able to gain XP while you’re away from the game and also gain double the XP for monster kills. It’ll come in handy in a long run.

According to Leprestore, when you get bored of quests eventually, (and you definitely will) go for the dungeons. However, don’t try and do it by yourself, you’ll fail. Do it in a group – it’ll be easier to kill monsters and that way you’ll speed up the process and all of you will gain XP while doing so.

Finally, all we have to say is to embrace the grind and let it grow on you. Speeding things up will not do a lot for you other than make you anxious to finish. It’s a marathon, not a sprint. It’s built to be slow and steady. 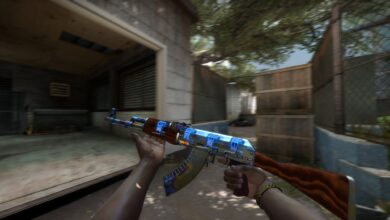 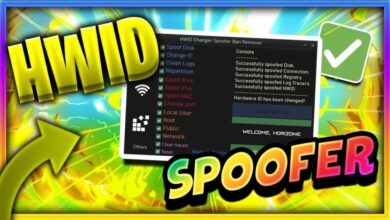 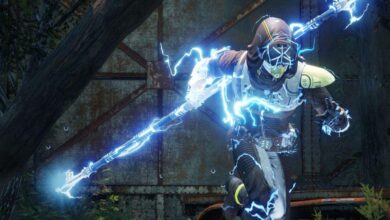 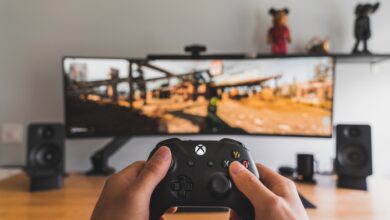