Former Nickelodeon star and Youtube sensation Lucas Cruickshank announced his sexuality via youtube. The same place that made him famous was where he decided to announce to millions of subscribers he is gay. The 19 year old doesn’t currently have a boyfriend but has been too busy to date. Lucas had a short lived television series on Nickelodeon called Marvin Martian. He got his start after creating homemade youtube videos of his character Fred Figglehorn who had a high pitched voice. Within 2 years Nickelodeon invited him to guest star on the popular series iCarly for several episodes which lead to him doing several specials for the network. Cruikshank has appeared on The Tyra Banks Show, as well as the Hannah Montana episode “Come Fail Away”, which aired December 6, 2009. After a made for tv movie called Fred The Movie Lucas signed on for his own series Fred The Show. His net worth is $3 million in 2013.

Born in Columbus Nebraska Lucas comes from a large family. He is the middle child with ten siblings. At 10 years old Lucas and his cousins began filming amateur videos. The story line centers around a dysfunctional 6 year old with anger management issues. He wrote and directed the videos which garnered over 9 million hits. In 2008 before attending the ninth grade he and his cousins earned $15,000 in revenue from hits on youtube. The following year he signed a $1 million contract with Nickelodeon to film several movies as part of a development deal. 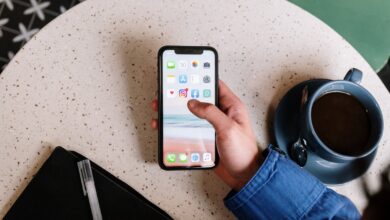