Tesla Turbine is “a bladeless centripetal flow turbine patented by Nikola Tesla in 1913. It is referred to as a bladeless turbine. The Tesla turbine is also known as the boundary layer turbine, cohesion-type turbine, and Prandtl layer turbine (after Ludwig Prandtl) because it uses the boundary layer effect and not a fluid impinging upon the blades as in a conventional turbine. Bioengineering researchers have referred to it as a multiple disk centrifugal pump.”

As described on Wikipedia.org:

A Tesla turbine consists of a set of smooth disks, with nozzles applying a moving fluid to the edge of the disk. The fluid drags on the disk by means of viscosity and the adhesion of the surface layer of the fluid. As the fluid slows and adds energy to the disks, it spirals into the center exhaust. Since the rotor has no projections, it is very sturdy.

Tesla turbines are much more efficient than gas generators and wind turbines, and therefore can generate cheap electrical energy. Here are some YouTube videos to help you build or learn more about Tesla turbines:

The Tesla Turbine & How It Works

How to Make Your Own Tesla Turbine for Hydroelectric, Steam, or Wind

Watch on You Tube 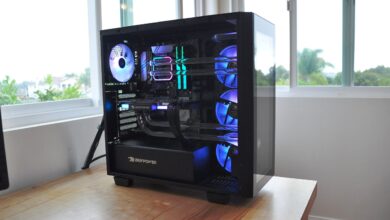 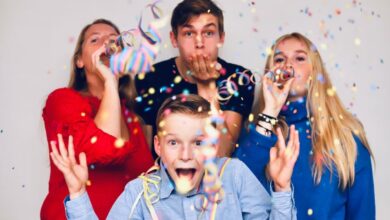 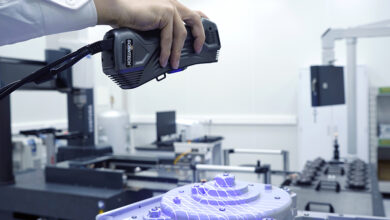