We, humans, are very interesting creatures. Why do we say this? We say this because each of us is a unique creature that works great within our daily lives. Each of us has our own agenda according to which we are guided during the day. So each of us wakes up, washes our face and our teeth, drinks our morning coffee and breakfast, gets dressed, and goes to work, and there, there again, plans his responsibilities or completes the responsibilities he has planned a day earlier to make your day easier. This is a plan made by the person or the assistant if it is a person who is in a high position.

However, these plans are based on analysis and observation. We need to always be realistic and look at things as they are, and to orient ourselves. So it is in the workplace where we need to see the real needs, the real responsibilities that exist and accordingly think about where the priority is and what is what needs to be completed initially. This is in a way a storm that we consciously face in our heads and think about what should be a priority, what should be completed initially, and what can be left for later. In a few words, it is a dilemma.

This dilemma considered from another aspect is a thought storm or mapping in the brain. It is still not clear what exactly it is about and it is a constant discussion that is talked about and that is constantly given thoughts, so let’s put an end to all the discussions and go into these two terms a little more specifically. Let’s see together what is mind mapping and what is brainstorming which are topics of conversation and for which no distinction has yet been made between these two terms. Let’s get started!

What is brain mapping?

We have heard the term mind mapping many times, but no one has ever given a detailed definition of it. No one has ever said exactly what kind of mental activity it is. As this term is not well explained we decided today to give a detailed reflection and a detailed definition of what it is about. Mind mapping is primarily a thought process. It is a process in which one or more individuals think about multiple topics and perceive the priorities that those topics have for them. According to the importance and priority of the topic, they make decisions and make plans on how to distribute their responsibilities and make plans on what needs to be done in relation to a topic or problem, how to reach a solution and the like. This activity can be practiced orally or through conversation, it can be done in combination through conversation and writing down everything that is discussed and by using special mind mapping platforms as they are available on the Internet. Oral discussions often end in misunderstandings, the combined model ends with a piece of paper on which many things are written, and yet there is nothing concrete and it turns out that platforms are the best solution, and if you want to try one of them you can do it at mindomo.

Having already given a definition and detailed consideration of the term brain mapping, it is now easier to define the term brainstorming. This is a term and activity that is very different from what we originally described and which exists as an activity. So let’s see in detail what brainstorming is. Brainstorming or a number of ideas that come to mind is an activity that exists and is used to come to a conclusion, solution, or direction. It is an activity that is done again using our mental readiness and our intellect. We can do it ourselves or in a team. It is most interesting when it is done in a team and in those situations, most of the solutions are reached. Why? Because brainstorming is a flurry of thoughts, it is often a flurry of several thoughts that form a new thought that is analyzed and subjected to new flurries of thought, and so the whole process is repeated until a final solution is reached. It is usually done in groups in which more people give their opinions and their views from which a common position is formed. It is often applied through oral communication and conversations, and often the type of brainstorming is used by putting thoughts on a piece of paper and then making a final decision and decision that will be used in further action.

Is brainstorming or mind mapping better?

This is a specific and very good question that is often asked by a number of experts and professionals. We would say that both actions are very good because they are based on thorough and detailed discussions which in the end result in a solution that can bring results and above all bring success. So if you need to make a decision, opt for one of these two methods.

Where are the similarities between these two terms, ie stocks?

The similarity is that for both methods, ie actions or in both terms, the psyche and the intellect are mentioned. This is what the common denominator actually creates confusion. But there is no need for confusion. There are only similarities between them, they are not the same at all. The similarity is that while you are alone the two actions would go slower, while if you are in a team you would make a decision easier. One concept provides a plan and a guide to how to solve a situation, and the other is to come up with ideas and come to a conclusion through which a decision will be made. But let’s see what these two methods are good for.

What exactly is mind mapping used for, and what is brainstorming used for?

Mind mapping is used for:

Brainstorming is commonly used for:

* Carrying directions in the operation
* Directing teams in solving specific problems
* Gathering ideas that will contribute to easier decision making
* Understanding the opinions of the team in order to come to the conclusion that the team is working well and is in sync.

Now that these two terms and concepts are clearer, you can properly distinguish them, but you can also use them appropriately in the moments when you are in a dilemma and you will not know how to act. The answers are in front of you and we believe that they will bring you a lot of success in your daily life. 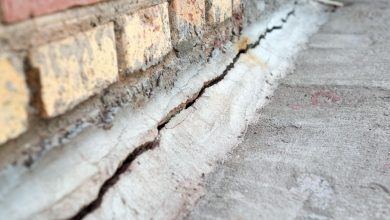 Common Foundation Repair Methods & Which One Do You Need 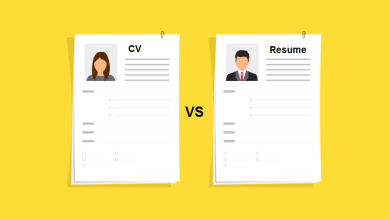 What’s The Difference between a CV and Resume – 2022 Guide 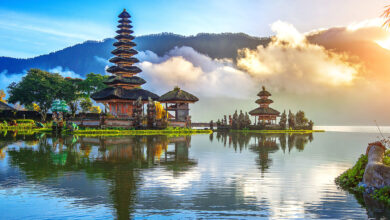 How to Remove Stress of Buying a House in Bali 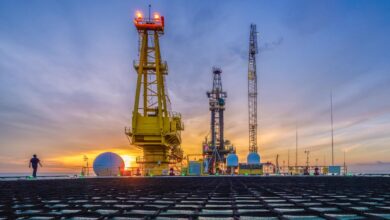 How To Prepare A Site For Oilfield Construction – 2022 Guide