How Much is Porsha Williams Worth in 2020?

10 seasons into Real Housewives of Atlanta and the show is still a ratings smash for the network. It’s main cast continues to bring the drama and cut the check. The show’s success might explain why NeNe Leakes is getting paid as much as $2 million for two seasons. It’s also been reported that Porsha Williams is the least paid on the show earning $350,000 while her nemesis Kenya Moore is getting $650,000.

After a fallout with Kandi Burruss last season that involved Phaedra Parks and some serious false accusations, it was rumored that Porsha maybe fired from the show along with her friend. While that circulated thousands of viewers threatened to shop watching the show. The protest threat showed how much Porsha means to the series.

With her growing fanbase and being the youngest of the Housewives, Porsha Williams is clearly aware of her worth. It’s been reported that she is currently in talks with Bravo for a 2 year deal like NeNe’s for $1.5 million. Keep in mind each of the stars receive royalty checks as well every time the show airs. With an increased salary that could mean crazy money for Porsha.

Outside of the series Williams has made investments in a wig line and her own lingerie brand. She also stars on Dish Nation alongside Ricky Smiley and DaBrat. Because of her celebrity Porsha commands $15,000 per speaking engagement and hosting gig. 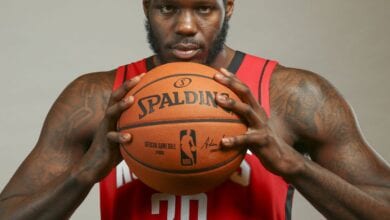 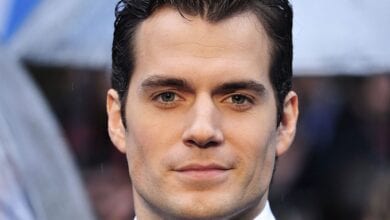 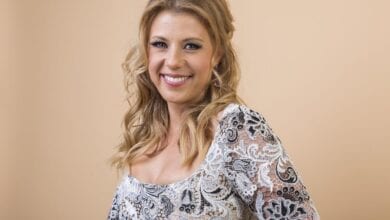