Today, a vehicle license plate is more than just an identity, it may be the personalization of the owner. Each country has its own rules regarding the issuance of license plates, but perhaps none are as complex as Great Britain. The number plates there are so specific that it may be difficult for some foreigners who live and work there. After all, Britain is a kind of role model for many countries in the world and what applies in that country will gradually be imitated by many other countries. So it is very interesting to learn how the number plate system there is applied.

This article is intended to introduce the license plate system adopted by the DVLA, the UK official responsible for the issuance of license plates. If you are looking to live and work in the UK, this article will greatly help you. So just keep reading until the end!

The trend of personalized number plates in the UK

Today, all wishes to have personalized number plates are facilitated by many parties, including the DVLA itself. Yes, the agency has been involved in legally selling personalized number plates. The potential income is very large and tends to increase from year to year. This is supported by the fact that in Great Britain old license plates can be kept for reuse in new cars.

If you are someone who wants to have a number plate that can carry your character, you can find new number plates at CarReg. It is one of only a handful of personalized number plate providers in the UK that has a very comprehensive collection of number plates. By buying online you will save a lot of your valuable time. You can view the collection list and price list, then buy easily.

Many people think Brexit will change many things. Yes, it is but not for the UK number plate system. It doesn’t seem like it will change despite the fact that it has lasted almost 20 years. This system covers England, Scotland, and Wales. The only change is the absence of the blue stripe and EU star on the license plate.

UK number plates are basically arranged in a two-letter format followed by two numbers, space, and then three letters. The first two letters are the indicator where the car was first registered. They are called memory tags. It is the DVLA term for the location of the first car registration. Several years ago it was determined based on the DVLA office where the car was registered. However, since nearly 8 years ago, the registration process has completely changed. Now, most services are carried out through an online system.

The online system makes number plate handling even more centralized but in fact, often the number plates on the market reflect the area where the car was first registered. For example, if you get a car with a license plate with the prefix L, you can be sure that the car was registered first in the London area. If you get a Y, the car is from the Yorkshire area, the H stands for Hampshire, and so on. However, there are three letters that are never used for location recognition; I, Q, and Z.

The two numbers are “age identifier” which indicates the six month period during which the car you purchased was registered for the first time. These two numbers are confusing for many foreigners working in the UK as they change in number every six months (in March and September). The March code refers to the year when the car was registered. 2022 means 21, and 2005 means 05.

Meanwhile, registrations that take place between September and February give rise to a slightly more complicated numeric code. Suppose you register in September 2019 then you will have the number 69.69 is obtained from 19 + 50. The code is obtained by adding two numbers; the first digit refers to the year in which September began. The second number is always 50. In theory, this rule will last until 2051. The last three letters are random. Some dealers have consecutive numbers. 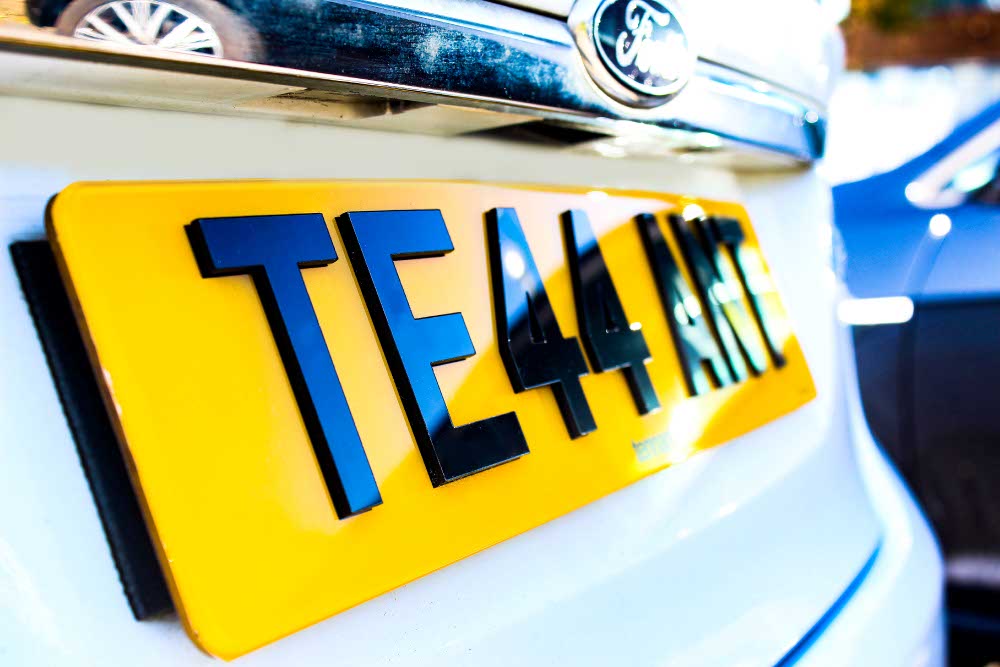 For your information, DVLA also sells number plates which are considered to have high commercial value. This is a very big business, moreover, it is also managed by the state. You, for example, can mount a 55 plate (5 + 50 or Sept 2005-Feb 2006) if you want. Of course, the motivation for installing old number plates varies. The most common is that the owner tries to make words out of their number plates.

Any old car owner can keep their old number plates for use in their new car. But of course, there is a certain amount of compensation for DVLA. They may need to shell out large sums of money, fill out a lot of paperwork, and wait a month or two.

Things that are prohibited:

In general, the UK number plate system is relatively more complex than many other European countries. But with a little introduction, there won’t be any lingering difficulties. 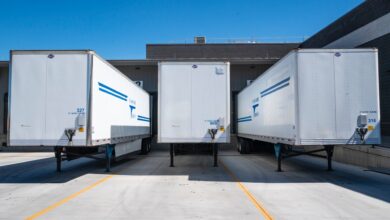 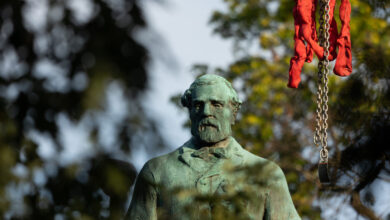 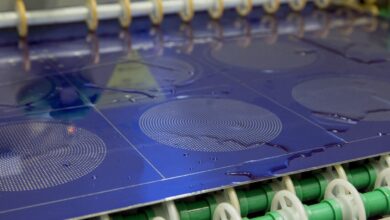 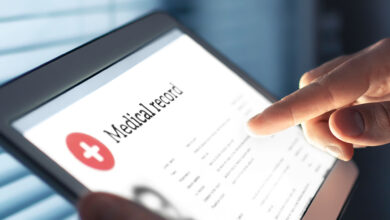