Your heart melts when you look at your child’s sleeping face, and it seems like time stops as you watch them grow from an infant to an adult in the blink of an eye. If you love motherhood and are in awe of the special bond between a mother and her child, this list of five pieces of artwork portraying this relationship will resonate with you emotionally.

Featuring masterpieces by some of the most revered artists in history, they depict everything from birth to death, but they are also united by their common themes of life, love, and motherhood. Enjoy learning about these magnificent pieces of art!

L’innocence shows us a mother’s adoration for her child. The tenderness, devotion, and love are visible on her face as she smiles at her baby resting in her arms. Compared to earlier artworks depicting mother-child relationships, L’innocence portrays motherhood more favorably. In medieval paintings, children were depicted as dirty objects that mothers struggled to keep clean. Even worse was how men viewed children.

However, Bouguereau’s painting changed all of that. He painted motherhood as something beautiful and pure – two things it had never been seen as before. As you can see from L’innocence, motherhood is now being portrayed with admiration rather than disgust or indifference.

The mother in L’innocence looks at her baby with adoration. Her eyes are dreamy as she looks upon him as if he’s all she could ever want. She cuddles him, protectively cradling his head in her hand while resting her other on his face. There is no distance or coldness – just pure love for her child.

When you’re at home with your kids, it’s easy to let yourself get distracted by everything they want or need. Cassatt’s depiction of mother and child enjoying breakfast together emphasizes how necessary mother-child bonding is—you don’t have to be an artist to notice how close these two are. Yet, you can still feel Cassatt’s love for her children as she puts herself in their shoes.

While most people recognize Cassatt for her impressionist paintings, she was well-known for her mother’s paintings. This quiet morning scene shows us how peaceful motherhood can be when you have time to appreciate your baby’s presence in your life.

Their bond is vital, as evidenced by their closeness in bed on such an early morning. The light streaming through clarifies that both are aware of each other’s presence but content to be together.

3. The Madonna of The Chair

This mother painting has been seen as representing Mary as Mother Church, with Jesus being her beloved son. When Raphael created his masterpieces, he used his personal experiences when creating them. He had recently married and recently became a father himself, so it is easy to see how much emotion he put into each piece he created.

The Madonna Of The Chair by Rafael is one of his first masterpieces and one of his most impressive mother and child paintings. This portrait presents an almost mythical view of motherhood as Raphael shows Mary sitting with her baby in a very thoughtful pose. She is staring out at us while holding Jesus, who is smiling.

It was painted for an Augustinian convent in Florence, Italy. It is believed to be based on a drawing done earlier by Leonardo da Vinci, explaining why there are many similarities between these two works. This impressive mother and child painting is currently located in The Louver, one of France’s most prominent museums. In addition, several copies of The Madonna Of The Chair are available for sale, including one at Museo Del Prado, Madrid.

4. Young Girl Defending Herself against Eros 1880

When you look at William-Adolphe Bouguereau’s Young Girl Defending Herself against Eros, it may be a scene out of everyday life. However, according to experts, it depicted Eros overcoming someone. A young girl is seen threateningly holding her bow and arrow as she tries to fend off Eros’ advances. The artwork is an example of how many artists use symbols in their works to convey different meanings.

The symbol used in Young Girl Defending Herself against Eros is love, which different people can interpret differently. For some, love means devotion, while sexual desire or even obsession for others. For some, they see an innocent young girl trying to protect herself against sexual advances.

The fact that she is defending herself suggests that she is scared or not ready for love. This can be associated with someone who does not have enough experience in love as they are still learning about it or on their way to understanding it better. The artist uses symbolism in his work through his choice of colors and symbols to show us what he wants us to see or feel about love.

5. The Walk Woman With A Parasol 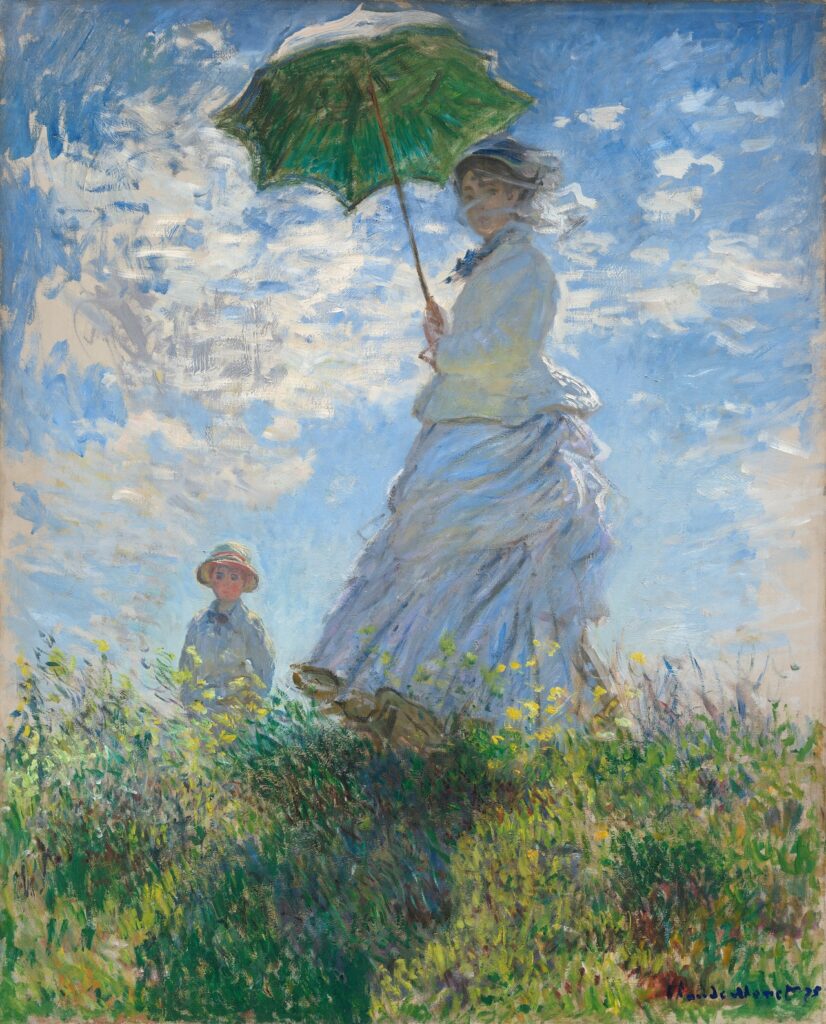 Claude Monet (1840 to 1926) was a famous French painter who is perhaps best known for his impressionist works. The Walk Woman With A Parasol is one of his earlier paintings, and only now are we seeing how talented he was back then compared to today’s standard. This mother painting by Claude Monet is genuinely an art piece.

Monet paints a picture of an impressive mother and child painting, where both mother and daughter are dressed in beautiful yet straightforward clothes. It’s an impressionist painting, but its color-filled background immediately makes one realize it is not about simplicity but splendor.

The mother looks proud and confident, while her little girl looks curious and innocent. The two figures seem to be walking on a path towards something unknown, which perhaps symbolizes their journey together as mother and daughter? This mother painting by Claude Monet is considered one of his best works.

The relationship between a mother and child spans more than just a lifetime; it also impacts culture. While there are many ways to capture such an important bond, there are certain pieces of art that bring these two people together in ways other works simply cannot. From poignant paintings depicting maternal love to sculptures capturing familial adoration, these five art pieces represent motherhood as you’ve never seen before. Visit here to know more about the paintings. 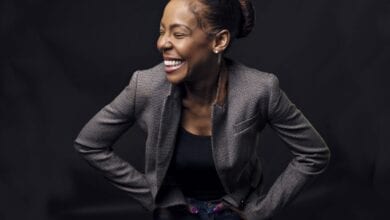 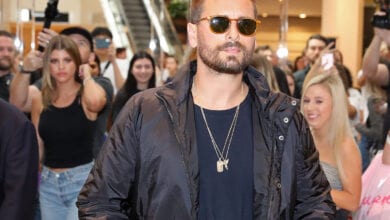 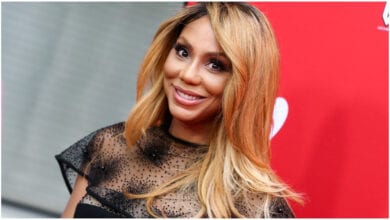 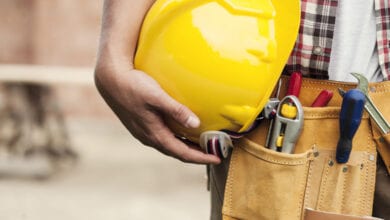 25 Celebrities That Work Regular Jobs in 2022