Zantac has been an easily prescribed, over-the-counter (OTC) drug available in abundance. It has an active component called Ranitidine that has been under quite the focus of attention because of its various side effects.

Ranitidine causes high levels of nitrosodimethylamine or NMDA because of the reaction with the stomach acid and nitrites. The lawsuits are claimed by people who get diagnosed with cancer with NDMA as the carcinogen. The Environmental Protection Agency (EPA) and World Health Organization (WHO) have termed NMDA as a human carcinogen.

Zantac has always been consumed as an antacid for acidity and heartburn medication. This is often prescribed for GERD and acid reflux. No one knew about NMDA and its risks when it first came out. Doctors themselves have told people they wouldn’t have prescribed it if they had known about the NMDA levels. The main lawsuits talk about stomach, bladder, liver, breast, intestinal, colorectal, esophageal cancers as a side-effect.

The major controversy that arises due to Ranitidine lawsuits is that settlements are delayed. The recalls for Zantac started in 2019 with specific litigations for this company beginning by that time. In 2022, this became a full circle with the Food and Drug Administration Agency (FDA) of the US asking all the manufacturers of Zantac to withdraw the production of both prescription and over-the-counter medicines. They even put a firm halt to the brand name and generic productions.

Huge pharmaceutical giants like Walmart, CVS, and Walgreens have stopped their sales of Zantac and many pharmacies have now recalled their ranitidine drug supply.

The major key factor here is that the settlements should be fast-tracked. Cancer patients know that time for them is scarce and they’d want their health compensation as soon as possible. The lawyers do not charge legal fees until the settlement is seen through the end and hence they also try their hardest to settle the case as fast as possible.

Criteria for being eligible for a Zantac settlement:

You are allowed to file a Zantac litigation if you had taken Zantac or any Ranitidine product on a regular basis for 6 months or more and you also require the diagnosis of any of the cancers listed before. This ensures you can approach any law firm for filing a Zantac lawsuit.

What are the different types of settlements?

Now there are two major types of settlements that can be availed through such a case. One of these is called global settlement also known as matrix settlements. The other is the inventory settlement.

These are settlements to cater to the needs of multiple plaintiffs who are asking for settlements. The law firm researches and handles the cases separately. There each of the clients decides on the appropriate settlement amount and the firm adds their settlement prices up. This is called the aggregate minimum and is presented to the company for remuneration.

The defense attorneys from the company also offer a settlement of its terms. If an amount greater than the aggregate minimum is offered by the defense, then the excess money is divided equally between all the clients.

This is also called matrix settlements and is an amount of money that would cover all the claims that the client says are outstanding. In ranitidine litigations that get filed, there would be many claims regarding health bills and transportation. To sort all this out, there is a list of criteria that has to be followed like a matrix of sorts that decides which client gets what appropriate amount.

This makes the settlement more personalized: for example, stage 1 cancer patients would get a lesser amount than stage 4 cancer patients. This is based exactly on what the plaintiff is going through at that point, thus they receive a unique amount.

How is the average settlement decided?

The acceptable fee with respect to the standards for the plaintiff’s attorney is 40% in addition to the expenses. The expense becomes null for matrix settlements. So, if a client filing litigation gets $100,000 as settlement, he actually only gets $60,000 as the legal fee is also a major aspect. For settlements, it is always advised to hire lawyers who don’t ask for charges upfront. It is not permissible for them to charge after losing a case.

How much is the average payout?

Generally, global settlements are preferred for Zantac litigations and there are settlement tiers to classify the payouts. The top-tier cases generally have settlements worth above $500,000. The second-tier cases are in the $250,000 range and the low-tier cases cost $100,000 maximum.

However, some cases based on the allegations and effects can go up to $10 billion dollars! If you want a good idea of how much your appeal might be worth, reading through the tier criteria and talking to the lawsuit firm would be a step in the right direction. There are many efficient law firms like Whisler Law Firm that would guide you about the whole process.

The main thing is to retain all the data with yourself like prescriptions, call recordings of your conversations with your doctor, or any other evidence for Zantac being prescribed to you. You also have the full right to not agree to the settlement offer if you aren’t satisfied with it. You can even hold a retrial if your claims are good to get a higher settlement. This discussion should be made with the attorneys honestly to get an assessment of what can be done.

Drug companies are respected because of all the marvel drugs they produce for our health. However, if there are any side effects or any ramifications to their products, they should be brought to light. Compensation should be given if the consumer has suffered any health complications by the drug company responsible and our legal system ensures that. 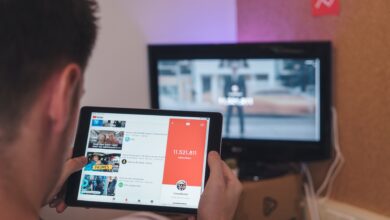 Guide to Preparing Dynamic Videos for YouTube and Earning Money 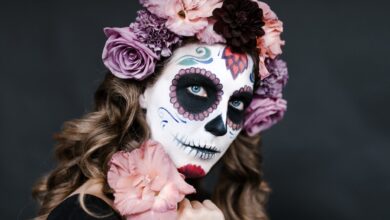 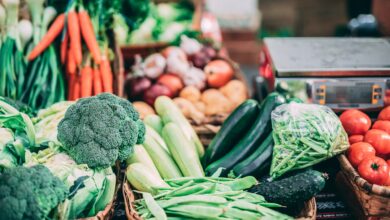 6 Signs of Quality to Look for When Buying Vegetables Online 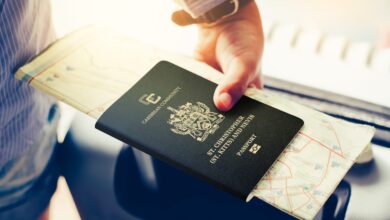 How Strong Is The Caribbean Passport?