Over the past years K Pop has grown in popularity in the US. Thanks to social media, boy bands and girl groups of the genre have generated a huge fan following. One of the more popular groups, Shinee lost it’s lead singer and producer December 18th. Jonghyun was found dead at only 28 years old. The news sent shockwaves through social media and music industry.

The singer was found an apartment in Seoul, Jong-hyun was immediately moved to an emergency room in Konkuk University Medical Center in the South Korean capital, according to the South Korean news agency Yonhap. He arrived in cardiac arrest before dying at the hospital, Yonhap reported.

According to ABC news “Jong-hyun’s sister contacted police at 4:42 p.m. Monday to check on Jong-hyun, thinking he might be trying to kill himself, a spokesman for police in Seoul’s Gangnam District told ABC News. Police found him around 6:10 p.m. already in a state of cardiac arrest, the spokesman said. Lignite was burning on a pan inside the apartment he was found, fuming out carbon monoxide, he said.”

BBC News originally reported coal briquettes were found in a frying pan. They emanate carbon monoxide when they are heated. The police are currently investigating the death as a potential suicide.

Jonghyun’s sister says he sent her one last farewell via text. “Please let me go. Tell me I did well. Final farewell.” 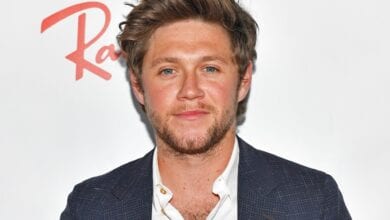 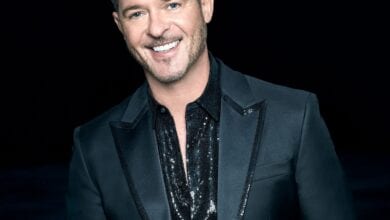 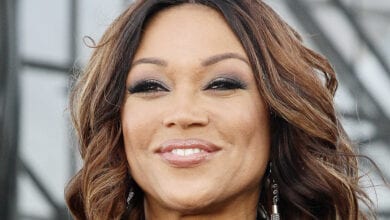 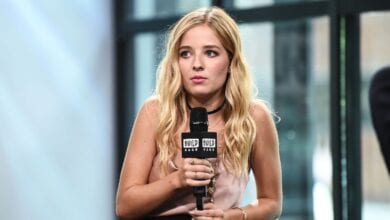