Earning extra money on the side is very important in a time where a global pandemic is a huge threat to the world. Prices are slowly increasing for various products and services, and it’s not a secret anymore that we’re facing a mild economic crisis that might become even worse in the next couple of years. But, with enough effort and a few good decisions, finding a well-paid side hustle is definitely possible, and well worth it.

You see, sometimes our main jobs are not enough of a steady economy flow to satisfy our wills for a better quality of life. And, as we all know, it’s in the nature of every human to strive for better. Even if you feel like you have enough now, your perception may change completely the next day.

Millennials are always striving to be better, and even though working one stable job at a time sounds like a great deal for most of the older generations, a millennial is not satisfied unless their income is above average. This has a lot to do with their mindset that’s usually the product of modern thinking, music and social media, but there are a few other reasons as well. Let’s take a look.

1. It is infused by a chain of events

As we mentioned in the introduction part, we’re now facing a global crisis and a lot of people are left without their jobs, most of them relying on their side-hustle to earn a living. Now that we’re currently in a period that’s considered a bit “unstable”, it’s important to have a plan B in case your main job ends up suffering due to the pandemic or because of something else.

Because most of the millennials now saw what happened to many people who lost their jobs they’ve spent so many years working, they will have a raised awareness about things like these in the future, so we expect side hustling to become even more popular than it already is amongst them.

2. Everything is getting more expensive slowly

Prices are constantly increasing, and the standards are rising. What was once a dollar is now five, especially in popular cities. It’s difficult living in a capital city of a country unless you are earning well. Places that attract a lot of tourists are also usually very expensive, so even if you live there, you cannot escape that factor. So, unless you start earning more, do you have any other choice? Not really. Wisdomdepot.com is a website where you can learn more about the psychological aspect of side-hustling and why is it so important if you are trying to make it as young as possible.

Most people of the older generations are planning to settle for one job only, and if that job provides a steady flow of income that’s enough for some of the most basic things in life, they are usually satisfied with it and won’t switch. Although it’s good to be humble and modest, those two are definitely not the two traits in the average millennial. Influenced by modern music, movies and social media, almost every millennial is striving to make it while young, and retire at an early age. If you haven’t noticed, all the millennials are trying to “go big or go home”. They’re starting businesses and careers as life coaches and entrepreneurs. Nobody really finds working at a carpeting factory a viable option anymore. This is both a good and a bad thing at the same time.

4. A common goal is to become rich at a young age

When a generations grows with idols that became millionaires at the age of twenty five, do you expect for an individual of that generation to adopt the mentality stating that it’s “okay to peak at 45”? We don’t think so. Everyone nowadays is trying to make it as early as possible. They want their own businesses up and running before the age of thirty. And, although this seems quite impossible at first, most of them manage to make it happen.

5. Freelancing is one of the best ways to earn nowadays

Freelancing is the perfect side hustle and today it’s more than possible. You have internet access no matter where you go, and enough video content, tutorials and tons of other things that allow you to get started without any issues. Freelancing is beautiful, and the average millennial knows it.

6. We have more information thanks to the internet

Information about personal finance, earning more and how to become successful is now available around “every corner”. And, since “corners” are basically websites these days, it means that everything is just two steps, or should we say two clicks away from us. You can learn how to become an engineer by watching YouTube videos.

7. Millennials are motivated and energized

Millennials are much more focused and although being inexperienced and young is their main trait, it’s also what helps them pursue their goals without giving up. They don’t know how difficult it is to create a successful career, but just because of that, they won’t give up. Thinking that you can do something is the best way to actually get it done.

Unlike the older generations, millennials are the type of individuals to keep only one goal in mind, and that’s to become as successful as possible as early as possible. The goal of many younger folks at the moment is to become internet famous and start earning more through various side hustles and “unusual” jobs that not everyone can do.

Social media influencing or any other similar activity that was non-existent a few decades ago but is now a hit, is a honeypot for the average millennial. It’s not a secret that they manage to pull it off quite well with enough time and effort dedicated to it. In today’s article, we listed seven main reasons why we think that side hustling is so popular among millennials. We hope that you enjoyed the content and we’ll see you soon. 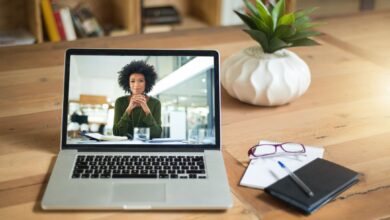 The Rise of Video Resumes & Video CVs in Recruitment 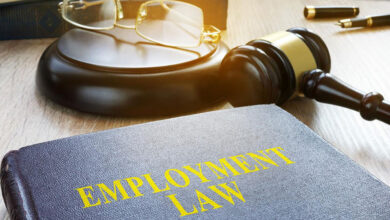 Why Understanding Basic Employment Law is Crucial For Growing Businesses? 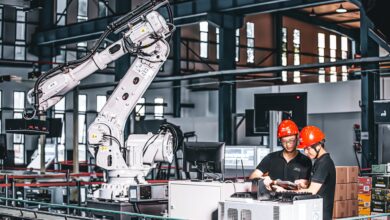 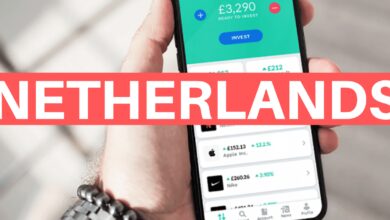 What Beginners Must Know About Trading Options in the Netherlands