The business world as we know is changing, and now more than ever, ordinary people are interested in making long-term investments. And what you have to understand in order to successfully invest you have to be full of patience and relevant knowledge.

Now, we don’t think that it will be enough to read an article or two on Warren Buffet to start, but it can still come in handy, and you should be ready to soak in all the knowledge and things that you were not aware of. The investment industry is a lucrative one, but you should know that success in it doesn’t come overnight.

If you had a net worth that was even 0.1% of what Warren Buffet has you would be more than happy, and we can tell you it is nothing that you cannot achieve, it just takes time. And James LaForte knows it the best. He has been in the investment industry for a couple of decades now, mostly being interested in overseeing and financing big acquisitions. Although now, James Laforte has dedicated his time and effort to improving our healthcare system, he is still respected in the investment industry.

What Can You Learn Out From James LaForte

James LaForte, currently residing in Switzerland, had held many positions and was a factor in different industries for the past few decades. Now he is a Vice President at Celgene and a partner and co-founder of JLL Consulting LTD. It is one of the largest European healthcare groups and from what we know it already made an impact on the European healthcare system. Last year he was awarded a Distinguished Star of the Year prize given out by Excell and has since then continued to grow both on his personal investment plan and a partner of the JLL group.

James LaForte know stands at a more than satisfying net worth for what he had in mind, and is able to play around with innovative acquisitions and investments. Still, he has one advice for us all, and that is – don’t forget about tangible goods. In the times where cryptocurrencies are taken over and could even be an alternative to all the FIAT money, James LaForte suggests that certain tangible goods will always keep their worth and are the safest investment. And no, he doesn’t mean paper money or land (as both are affected by other external factors) – he means diamonds. Apart from the fact that diamonds look nice, they have their specific use in various industries, and that’s what separates it from gold. While gold gets most of its value from the fact that it is shiny and rare, diamond is indestructible and something that is not going to lose worth due to external factors that are out of our control. And though people think of tangible goods as a thing of past – James LaForte sees it as a thing of future. Given his net worth, we should believe him.

What Is His JLL Consulting Group About

As mentioned above apart from being in the investment business he has founded a healthcare consulting group that mostly focuses on restructuring debts in this sector, and implementing modern and revolutionizing technological changes to the healthcare area.

We do see James LaForte as a man who should be trusted. After all, he has decades of experience behind him, and net worth to prove it. So what are you waiting for, go, and get those diamonds! 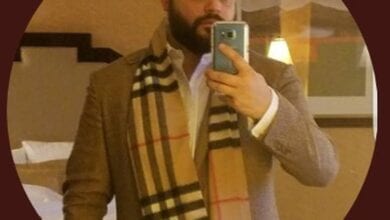 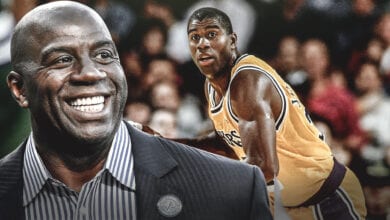 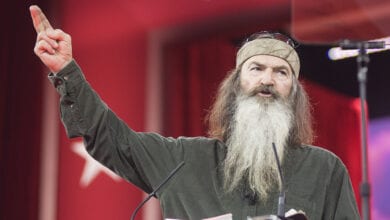