Cobra: It is obvious at this point that the Cabal as a whole does not want to surrender. The plan of the mass arrests continues. This time of negotiations has not been spent in vain. The Cabal has been given its chance. The generous offer has been refused. This protocol has finally allowed the positive ET forces to start taking some action. According to the Galactic Codex, section IV/2, The Galactic Confederation has an unalienable and unconditional right to the implementation of the Galactic Codex and of conquering the areas of Galactic Codex violation with military force if necessary.

This subsection gives a legal basis for the liberation of the occupied planets with military force. The military forces of the Confederation remove or give assistance to the local Positive Military in removal of the representatives of the Dark Forces and set the hostages free.

Operation Stardust 2 was carried out by the Pleiadian Fleet from the orbit of planet Earth. Stardust is the codename of a special advanced nanotechnology. It is a dust made of small nanoparticles that were sprayed into the physical bodies of the members of the Cabal and their minions (think “cosmic chemtrails”). This nanodust can not be removed by any technology known on Earth. Its activation has two phases. The first phase blocks the central nervous system immediately and a person can not move. The second phase kills the person. It will be activated at the time of the Event to block members of the Cabal trying to do any harm. In vast majority of cases Phase 1 activation will be sufficient. The purpose of the Operation Stardust is to counteract any negative effects of Doom 33 that the Cabal might want to use at that point. In combination with the Positive Military action, this basically check-mates the power of the Cabal. This technology will NOT be activated before the Event. At the Event, the Positive Military and civilian authority will still need to do their part. The purpose of this operation is to make it easier for them. 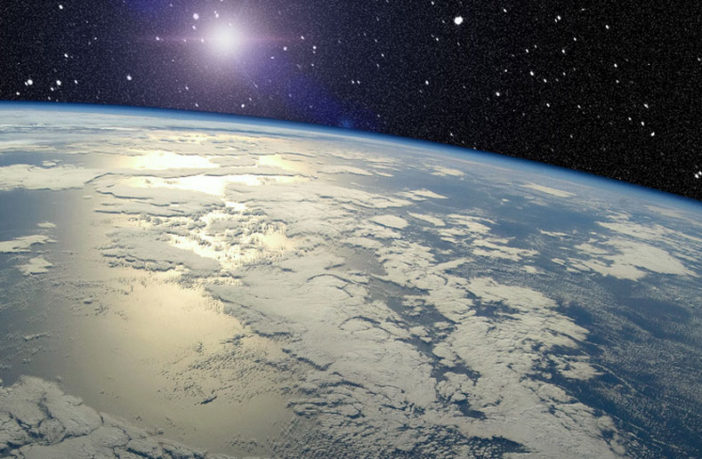 If high-ranking members of the Cabal need to have proof that Operation Stardust 2 is real, this proof can be arranged.

I would still suggest them to surrender before the Event takes place or even during the Event itself. Those that surrender and cooperate with the Light forces will be treated with much more forgiveness.

I would also like to stress that most of the members of the Cabal families are not guilty and need healing, not condemnation. As you can read in this brave report:

I would encourage other beings in similar position to come forth with their confessions. I will give space in my blog for their expression. This will be healing for many.

As I have said many times, I do not know when the Event will happen. No human being knows, only our Source does.

Yes it can happen in a few days. But no guarantees. I have been given intel years ago that the deadline is April 2012. Now it is June. The only thing I know 100% is that it WILL happen. I will report the events as they unfold.