The 12-step program has been around for 100 years or so. Not exactly 100 years but it was created in the year 1939 by Alcoholic Anonymous. This first started out in the form of a book which showcases that the 12-steps were for alcohol addiction. But like all things, the 12-step program also started to evolve with the times. Then came the 12-steps for tackling drug addiction and because of the success of these two, came the others that were for sex addiction, gaming addiction, food addiction etc. There are many 12-steps but one thing common in all of them is that they are based around the context of faith. This is also called faith-based healing and that this is all about being together with a higher power and trusting them in whatever addiction that you are going through.

What is the 12-step program exactly and where exactly did it originate? 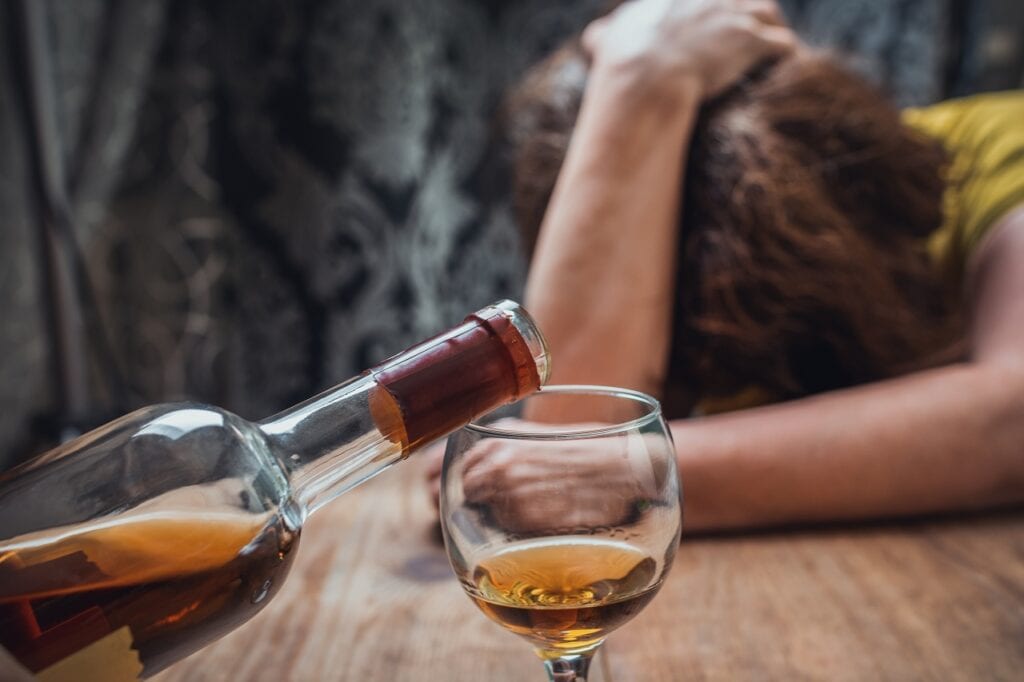 A brief history of the 12-step program was provided earlier, but to go back to the roots, we have to understand where it began. It started in the year 1938 and it was developed by a man named Bill Wilson. Bill Wilson worked with Alcohols Anonymous to develop this model. The idea came by Bill Willson’s own experience. This also came by the treatments that Wilson got for himself as well and by the help of the others also.

The program was later published officially and explained exactly how to utilize and apply this program. The idea was working according to many people and there were many papers written on why it worked and was a success. The original model that was created by Bill Wilson was heavily inspired by Christianity as well as spirituality.

What exactly is the 12-step program?

The main aim of the 12-step program is to make sure that it helps people stay away from harmful substances and drugs that can make the person go into relapse and spiral their life into another dark hole that would be quite hard to get out of. The thing with drug addiction is that once the relapse happens it forms solidly into the system and it is quite hard to recover from it. But 12-step program aids in this problem exactly.

The 12-step program is about sharing your stories with other people and it is also about having faith in a higher being that everything will work out and that you can just let yourself go when it comes to your addiction problem and believe in a higher power for it. The thing that the 12-step program wants to instill is that you are not alone in this. That there are people that are going through the same thing as you and that you are not all by yourself battling this addiction problem with the help of a faith-based program as well as the treatment program that rehab centers offer.

Ther great benefit of a 12-step program is that it helps you abstain from drugs due to its morals and principles that it instills. Basically, it tells that to stay away from drugs and alcohol as it is a sin to consume them, when you have an order from a being that is higher than everyone, you get a sense of responsibility that you have to grab and make sure you fulfill it. It has been recorded that whoever practices the 12-step program was seen to abstain from drugs and alcohol altogether, something that even rehab treatment programs such as the inpatient rehab treatment and the outpatient rehab treatment can’t do.

These steps are the reason people are healing all around the globe and this is the reason why it is still being used. Therefore, if you want to experience the 12-step program then click site. 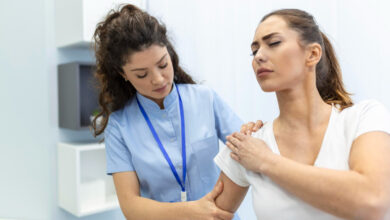 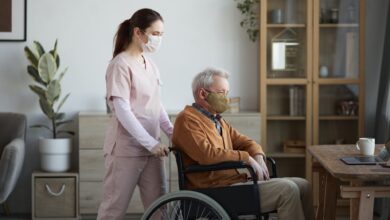