One can easily and roughly predict the downfall of traditional TV after seeing so many digital distractions today like Facebook, Instagram, YouTube and Snapchat, but that is not true. Watching TV shows is still on the rise and is counted as just another digital distraction, thanks to the digital evolution and incorporation of internet in media departments. Click here to learn more about the best internet packages.

As reported and mentioned by New York Times, more than 455 TV shows were broadcast in 2016, which is almost double the amount of what we had in 2012 where there were 288  TV shows and way too much count than 15 years ago when we had 182 TV shows. Till 2017, 487 original scripted programs aired on TV screens.

The top leading online entertainment service in the world, Netflix, now has 137 million memberships from 190 countries and announced to spend $7 to $8 billion on the original content in 2018. Netflix premiered “House of Cards” back in 2013, when they were distributing 24 original programs only. In 2017, that number shot up to 117 and they closed the year 2018 with 700 original content series.

This article is for all the TV shows lovers predominantly those who are fond of following TV series and wait for next year’s release date. A bit sad for some as it is going to be a compilation of all the TV shows that you won’t see in 2023 again. So, let’s get started. 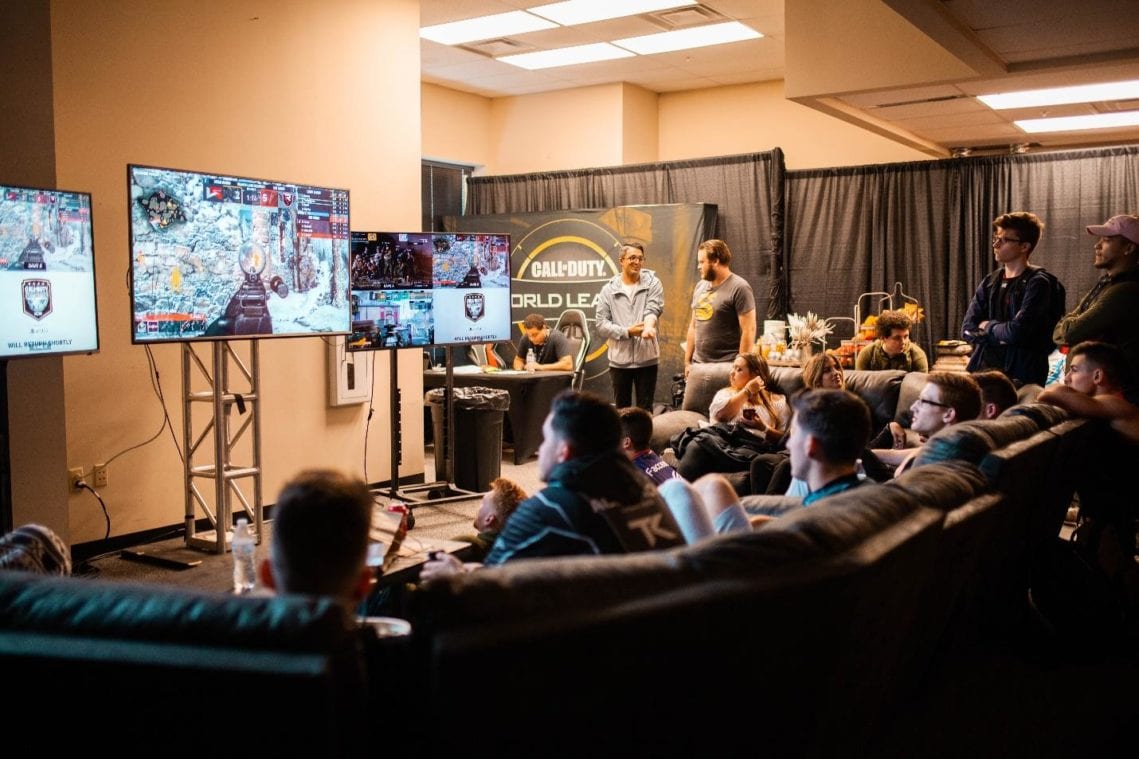 Movies Like Hostiles: 10 Plot Twists and Cliffhangers to Watch Next