The Vatican Apostolic Library is now digitizing its valuable ancient religious manuscripts and putting them online via its website, available for the public to view for free, as well as turning to crowdfund to help it complete its work.

The Vatican Library was founded in 1451 AD and holds over 80,000 manuscripts, prints, drawings, plates and incunabula (books printed prior to 1500 AD) written throughout history by people of different faiths from across the world. 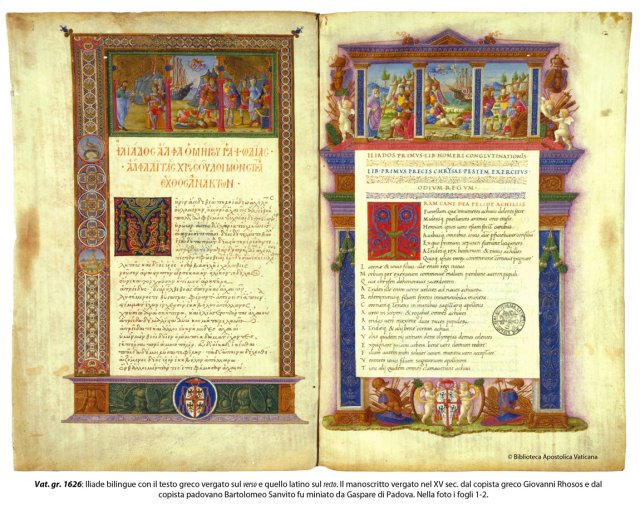 The library also includes letters from important historical figures, drawings and notes by artists and scientists such as Michelangelo and Galileo, as well as treaties from all eras in history.

The ancient documents are now being preserved under the DigitaVaticana programme using FITS, the format developed by Nasa to store images, astronomical, and astrophysical data, and until now, only 500 manuscripts and 600 incunabula were available to view on the Vatican Library website. 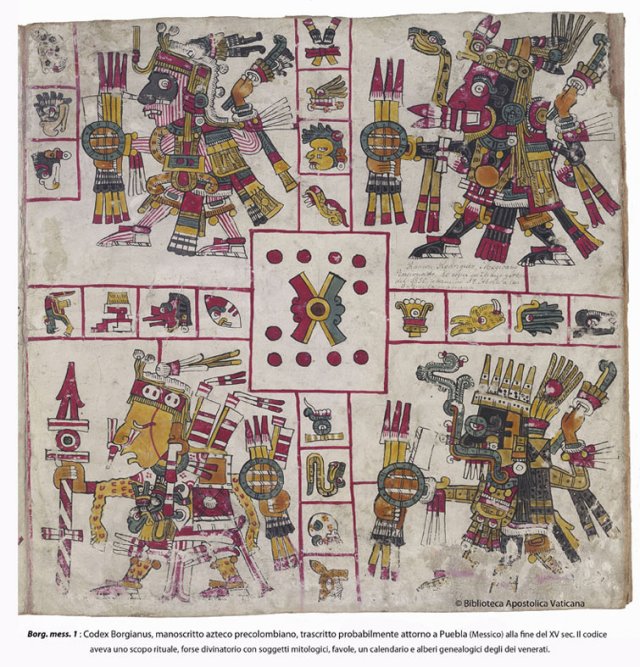 Now, the Vatican has teamed up with Japanese firm NTT Data to digitise a further 3,000 manuscripts by 2018.
The manuscripts will be available as high-definition images that can be accessed using NTT Data’s AMLAD digital archive viewing technology (you can view some samples here), which can be used on a multitude of devices including tablets. 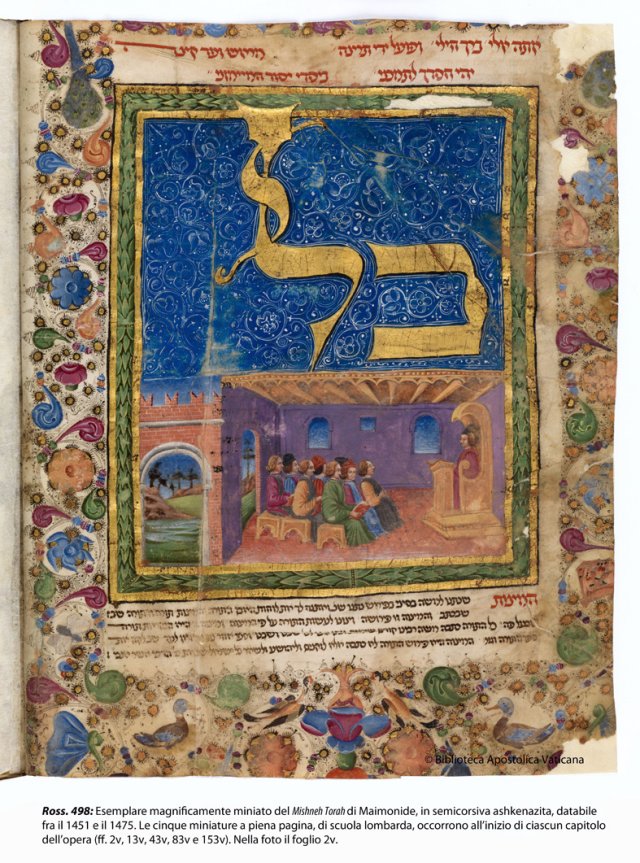 Right now, users have to search the old digitised database manually by clicking on each title and scanning through all the pages in each book, but the AMLAD viewer will have a comprehensive search function built-in and ready to use by the end of 2014.

The Vatican is also still seeking funds to digitise the remaining 76,000 manuscripts, which it estimates will take more than 15 years, over €50m, and the efforts of more than 150 specialised experts. 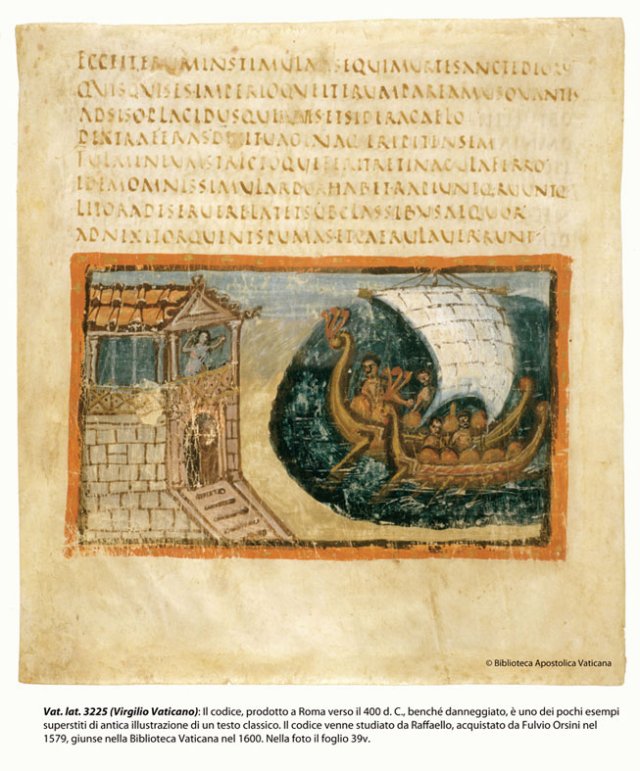 In June 2014, the Vatican held a fundraising event and gave attending guests an exclusive guided tour of areas generally closed to the public, including the Library halls, laboratories and the caveau where the manuscripts are safeguarded, with dinner in the Sistine Hall. 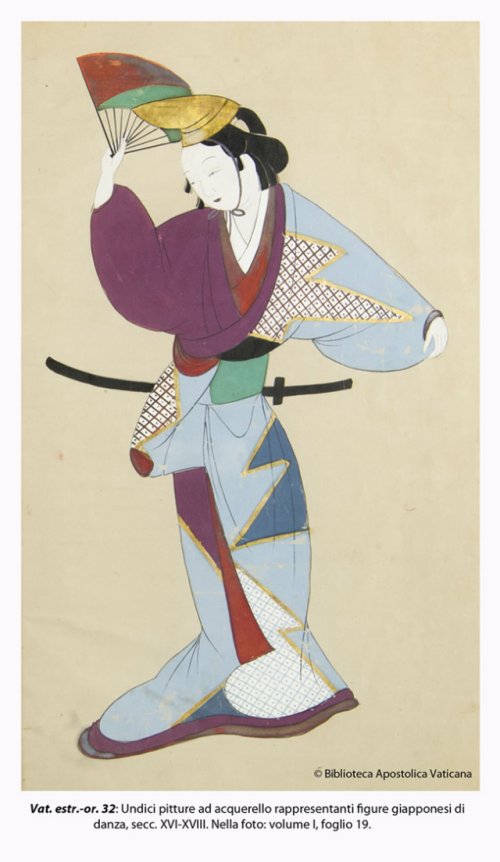 The Vatican is also turning to crowdfunding and is now seeking donations of €5 (£4, $6.38) to save a single page in a manuscript, while donations of at least €1,000 will see the backer included on the official supporters list.

Companies can also choose to become a partner like NTT Data and work with the Vatican on preserving irreplaceable ancient texts. 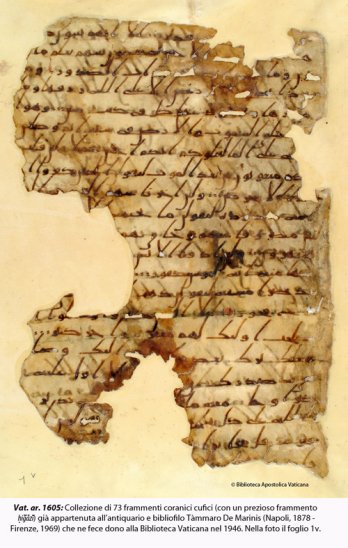 “The originals will be kept safe in temperature and humidity-controlled anti-atomic bunkers,” the Vatican writes on the DigitaVaticana website. 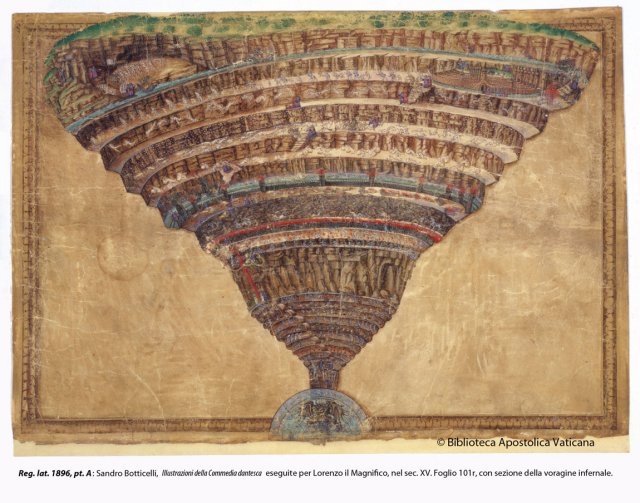 “Thanks to technology we can preserve the past and bequeath it to the future. The manuscripts will be freely available to everyone on the Vatican Library website and the world’s knowledge will truly become humanity’s heritage.”