Fame usually brings with it an enormous amount of wealth. This makes a lot of people think that when it comes to spending the money that famous stars have amassed, the sky’s the limit. However, this is just not true to all famous stars.

Some of them are known to be so good at handling their finances, which is part of the reason why they just keep on getting richer. If you want to learn how to save money like the famous stars, read further.

Save for good reasons

Famous actor Leonardo DiCaprio is not just keen about saving the environment. He is also passionate about saving money for a greater cause. The actor does not wish to own a private jet or to collect several expensive cars. In other words, he is not fond of splurging his hard earned money on lavish expenses. If you find it hard to save for your own sake, think about the future of your children.

What you have saved for today would largely benefit your children in the future. Think about your goals of saving money and this will inspire you to find online saving accounts to make this goal a reality. Begin the process by earmarking a portion of your income to your financial goals. Just make sure to look for a bank that has a solid reputation for being one of the most stable and reliable. For more information check here.

Don’t spend all of your paychecks

It may seem obvious that in order to save, one should not spend all of his paychecks at once. Not everybody’s good at doing this. In fact, many people struggle to control the urge to keep spending for as long as there’s money left in the bank account. But, if you’d only think like Jay Leno, you will learn to value the importance of saving.

This millionaire host of The Tonight Show is very determined at spending only what he has earned from being a comedian and save everything he earns from being a TV host. You may find this unbelievable considering the fact that he’s got an incredible lineup of cars as his collection. But then, come to think of it. You wouldn’t be able to buy several cars if you’re not good at saving some of your earnings.

Keep your spending habits in check

It takes years to be able to accumulate a significant amount of money, but only days to spend all of it. This is part of the reason why only a small percentage of the world’s population are labeled as a millionaire.

Many people anywhere in the world have difficulty keeping their spending habits in check. If you’re among these people, better have Ed Sheeran as your inspiration. He admits to only spends about $1,200 each month while also using exactly the same bank account that he had since his teenage days.

Don’t spend all your wealth on a single occasion

Some people have the habit of spending almost all of their wealth on a single occasion such as their wedding, birthday party or any other significant event in their life. Unfortunately, this habit may also lead to financial disaster, especially if you only have one source of income and don’t have enough savings in the bank. Even if you claim to have all the money in the world, that does not make you immune to the risks of being bankrupt later in life.

Learn to live a modest life who also knows how to spend modestly on whatever special occasion that comes your way. One good example of this is Kristen Bell, who, despite being a celebrity, her wedding to Dax Shepard only cost them $142. You may even think it’s the worst wedding considering that she’s a celebrity, but to Kristen Bell, it’s her own way of showing to the world how difficult it is for her to part with her hard earned money.

Do you think multi-millionaire individuals never use coupons? You’re wrong. Before you even say that coupons can’t help you save a significant amount of money, look at Lady Gaga. She’s got plenty of money to pay for what she wants. But, she also has truckloads of coupons to help her buy what she wants without having to shell out all of her money on an item she plans to purchase. She’s also known to be good at making bargains when shopping for outfits. Unbelievable? Check out her Twitter account.

Shopping wouldn’t be as costly as it usually is for people who love to go to stores where there are plenty of items on sale. Don’t worry about what other people may say about your special fondness for items that are on sale or bargain. After all, even Hollywood famous star Halle Berry never hesitates to always look for great deals when shopping.

Just think of the amount of money that you will be able to save considering that you can have what you want at a price that’s about fifty percent less. Even if what you’ve saved is not too big, but every dollar you saved is money that can be added to your savings account. 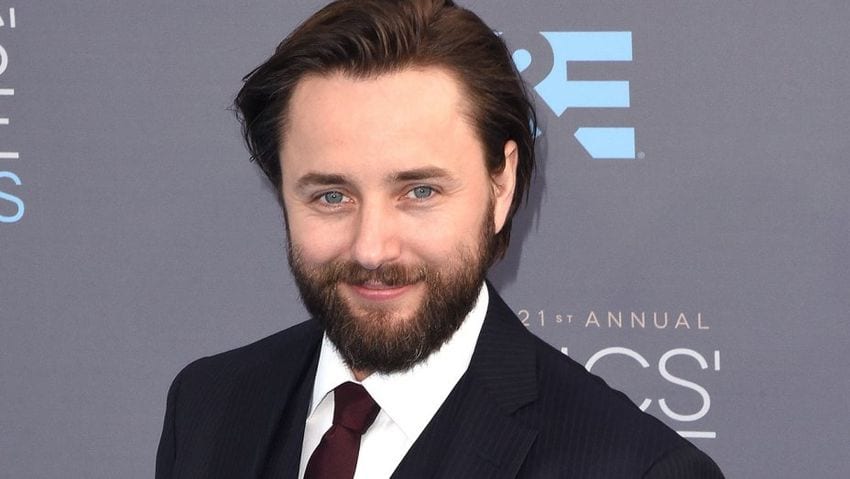 Being a celebrity does not always mean using your own expensive car to get to your destination every day. Take Vincent Kartheiser as an example. This famous star of “Mad Men” says using public transportation gives him the chance to still be productive while on a bus by working on his scenes or doing his exercises instead of feeling stressed about the traffic. Besides, when you always opt for a bus ride you will be able to save not just on gas but it will also spare you from repair and maintenance costs that you may experience when you use your own car.

Hiring the best financial adviser is not always a guarantee that you will be able to increase your savings in the bank. The ability to save takes not just hard work, but discipline and consistency as well. Otherwise, you will become just another individual out there who struggles each day to resist the urge to keep spending and losing every chance of saving money to make a brighter future possible.

How Much Do Billionaires Spend on Security in 2023? Kenya: The Mystic of Africa Loved By The Celebrities 2023